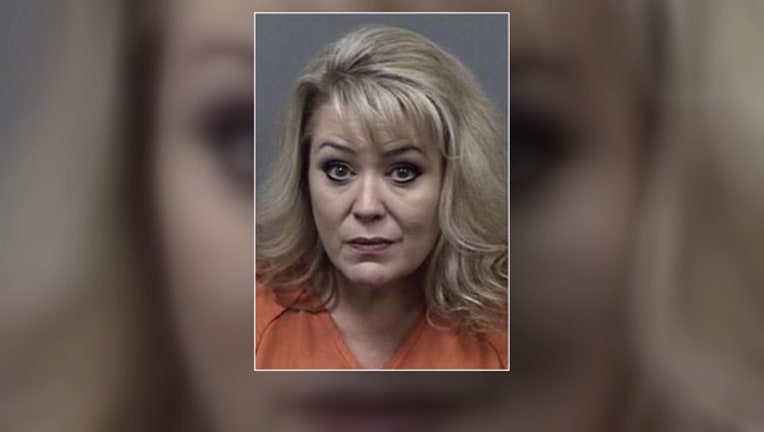 INVERNESS, Fla. - A former substitute teacher in Citrus County was sentenced to eight years in prison for having inappropriate relations with three underage students.

In January, 50-year-old Angela Cone-Stanton was arrested after authorities learned of the illegal interactions with the teen boys at Citrus High School. Deputies said she performed a lewd act on one student and sent nude photos to the others through Snapchat.

Stanton was with the school district for a short time after being hired as a substitute teacher on January 3. She was arrested 20 days later, according to court records.

At the time, school officials said the inappropriate behavior occurred before she obtained the short-term job and not on school campus.

According to the Citrus County Sheriff's Office, she was sentenced after the judge heard testimony from the victims. After Stanton's eight years in the Department of Corrections, she will have one year of probation.

Officials said she will also be required to register as a sex offender for life.