After 15 years, it looks like Rachel, Monica, Phoebe, Joey, Chandler and Ross could be reuniting in a “Friends” special on HBO Max, according to the Hollywood Reporter.

LOS ANGELES - This is not a drill: After 15 years, it looks like Rachel, Monica, Phoebe, Joey, Chandler and Ross could be reuniting in a “Friends” special on HBO Max, according to the Hollywood Reporter.

The show’s original cast, as well its creators David Crane and Marta Kauffman, will reportedly be participating in the project. But sources familiar with the deal made it clear to the Hollywood Reporter that there are still many details that need to be hammered out.

The reunion special will reportedly be unscripted, which is in line with the opposition cast members have vocalized about any sort of reboot of the series. 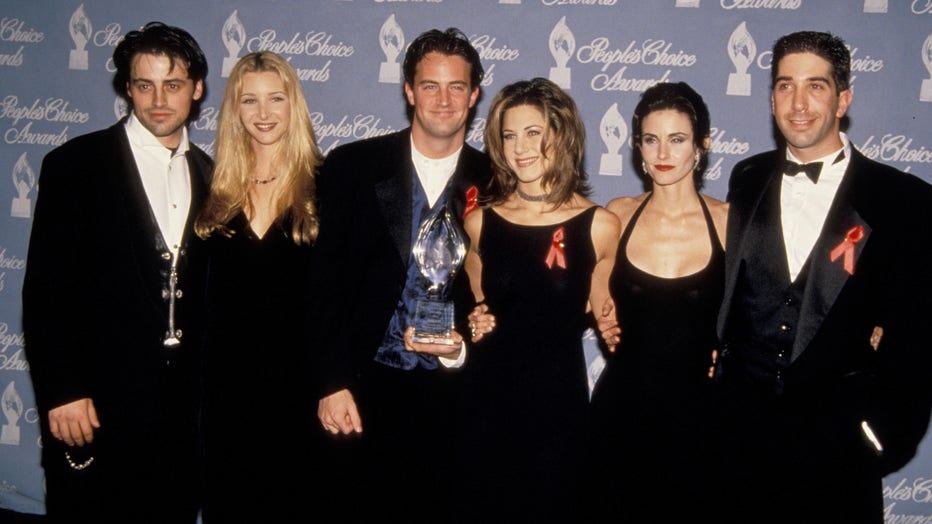 In October, Jennifer Aniston shared four little words that many “Friends” fans have been eager to hear since the beloved NBC sitcom ended in 2004: “We’re working on something.”

Aniston, who played Rachel Green on the series, appeared as a guest on “The Ellen DeGeneres Show” and gave the audience a little glimmer of hope that fans may see the cast together again.

News of the reunion comes at the heels of “Friends” departure from Netflix, which is scheduled for the end of this year. The series will return this spring as part of the WarnerMedia-backed HBO Max launch.

WarnerMedia reportedly paid a hefty $425 million to reclaim the rights to its own show for the platform.