ST. PETERSBURG, Fla. - Time may have stolen Henry Sayler’s vision. But what his eyes have seen is a sight to behold.

Sayler, who is nearly completely blind, is just one day shy of 100 years old.

A member of the generation dubbed "The Greatest," the World War II fighter pilot had a bird’s-eye view of the Normandy invasion on June 6, 1944. It was undoubtedly, he said, the worst day of all the campaigns. 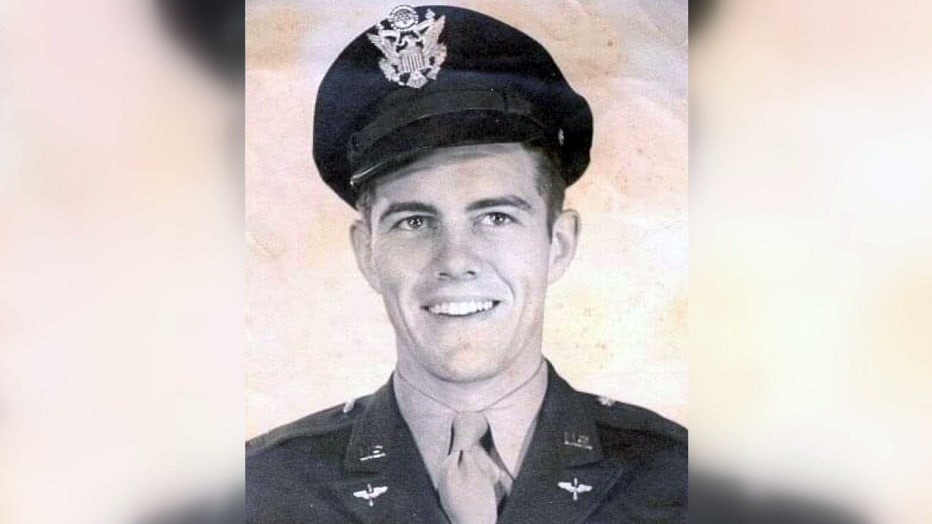 Henry Sayler in the service.

"We lost 5,000 people the first day," he remembered. "I tell you, we were thousands of feet in the air, but we could still see people getting shot on the beaches. Some of them didn’t last very long."

Sayler flew the P-38 during the war, more than 65 combat missions in all. Normally, his job was escorting bombers.

"But everything was put aside the day we invaded those beaches," he said. 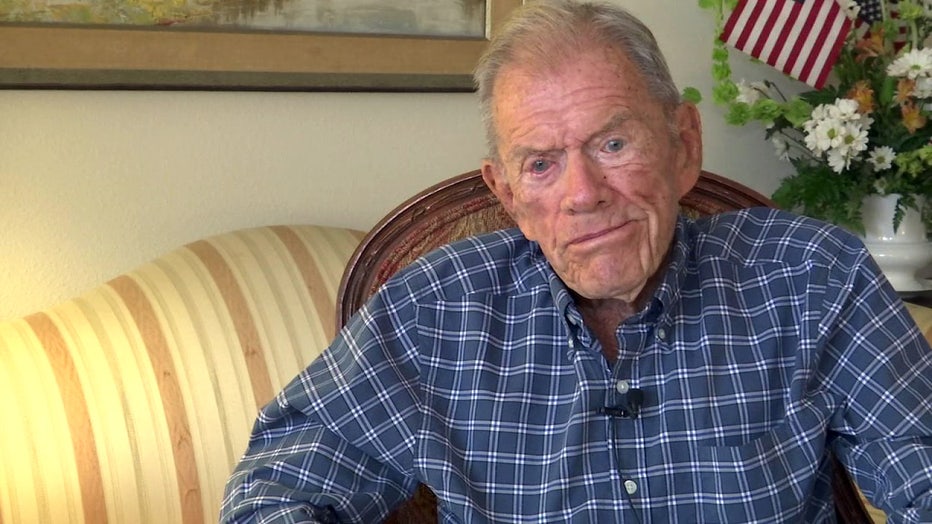 With victory for the Allies came new responsibility.

A friend of Sayler’s father, none other than the Dwight D. Eisenhower, helped him land a job in the Pentagon, where he ended up in the Oval Office with ‘Ike’ on many occasions. He recalled one time in particular where his family members joined him, and he was worried with all of the chit-chat, they were wasting the president’s time.

"I thought, ‘This guy is the president of the United States, let him get to work,’" Sayler recalled. "And I said, ‘General’ -- because he liked to be called ‘general’ instead of president’ -- I said, ‘Isn’t it about time for us to leave?’ And he turned to me and said, ‘When I want you to leave I’ll tell ya!’ So I shut up after that," he laughed.

He befriended men we only know from history books, like Ronald Reagan. 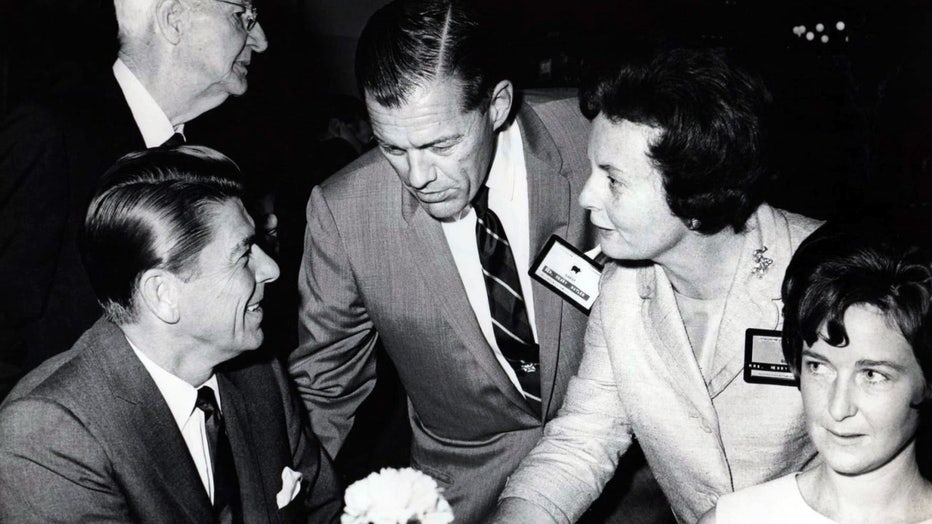 "Everybody just liked him, and he liked everybody," Sayler said. "Just the way he shook hands, he had a special way of shaking hands."

There was also Jimmy Doolittle, the four-star general who led the first aerial attack on the Japanese mainland after Pearl Harbor. Sayler was tasked with flying Doolittle several times after the war.

And then, there was Charles Lindbergh, the famed pilot who became the target of criticism during the war for characterizing the German air force as superior to all others.

"Some in the military didn’t like him, because he sounded at times like he was playing up the German air force, but I think really what he was doing, was giving us a warning that we were doing nothing when we should have been doing something," he said.

Sayler befriended the first man to solo-fly across the Atlantic and the two remained friends for years, exchanging letters. 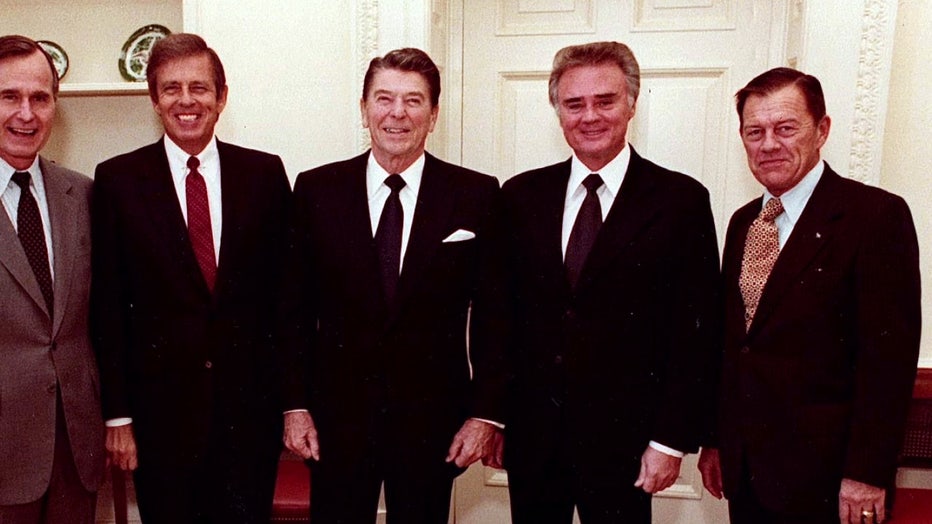 They’re giants of the 20th Century whose memories live on through this soon-to-be centenarian, who tells FOX 13 that with all that living, he never stopped to think he’d reach 100 years old.

Mr. Sayler’s family will be holding a socially distanced parade for the veteran’s 100th birthday. They are inviting the general public to join the St. Petersburg Fire and Police departments for a birthday "drive-by parade" to celebrate Henry’s life on Saturday, January 16 at 12:30 p.m.

Participants are encouraged to bring American flags, birthday signs, balloons or a birthday card for Mr. Sayler, if possible.