Beginning in June and July, the budget-friendly airline will offer non-stop service to Punta Cana and Santo Domingo in the Dominican Republic, Montego Bay, Jamaica and San Juan, Puerto Rico.

"Tampa has been seen by most airlines as more of a destination," said Frontier senior vice president  of commercial Daniel Shurz. "Florida of course has a huge tourism industry and the Gulf Coast is a very popular region, but this is a metro area of over 3 million people." 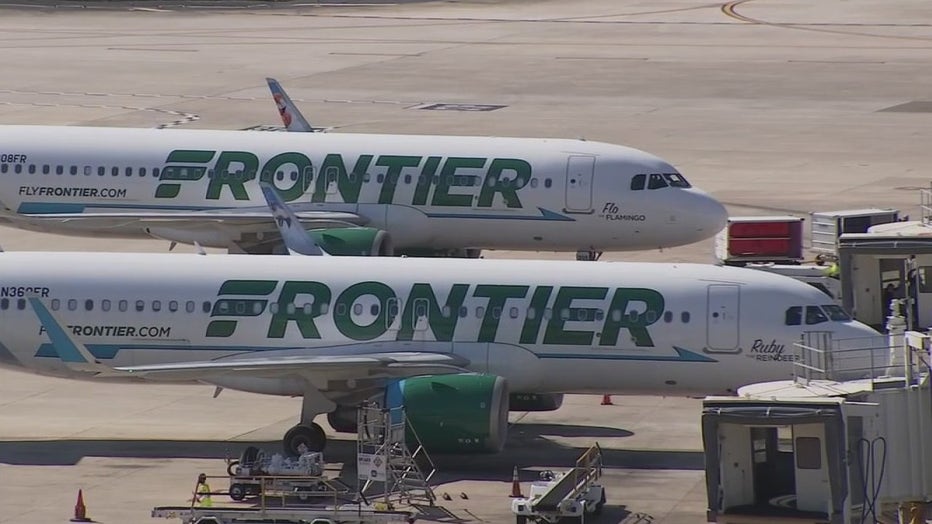 Last year, the airline established a new Tampa crew base, adding 250 flight attendants and 140 pilots in 2021.

One year later, their Tampa service has grown to 28 destinations, including five international routes to the Caribbean. Last month the airline announced direct service to Cancun in Mexico.

"We bring low fares, we bring America's youngest fleet of aircraft, and we fly 43 percent further on a gallon of gas than the average in the U.S.," said Shurz. "And now, instead of flying through a much busier, much more congested airport, you can enjoy the calm of using Tampa International."

The international flights not only mean more convenience for Bay Area travelers, airport officials said they make a huge impact on the local economy.

Lopano said a single European flight route can bring about $150 million in economic benefit to the Tampa Bay region.

"It means new visitor spending, new jobs, better tips for our waiters and waitresses, more people riding in our Ubers, staying in our hotels, using our beaches, going to our museums or going to the Straz," said Lopano. "All these things are now possible when you bring these new visitors into our city."

Frequency and times are subject to change, so check FlyFrontier.com for the most updated schedule.