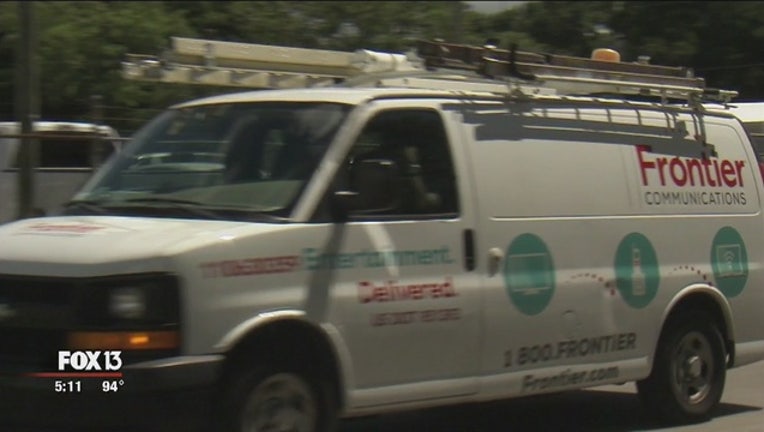 TAMPA (FOX 13) - Frontier Communications confirmed an internet outage is affecting customers in the Tampa Bay area this morning, but says things should be coming back online.

Just before noon, the company said the issue had been fixed and customers should see service resuming.