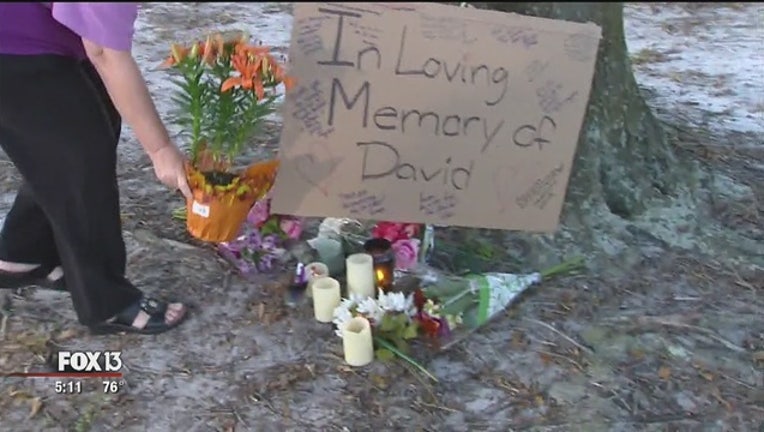 Walton also reportedly hit a pick up truck before hitting the crossing guard, a school zone sign and a small tree - and then kept going several blocks.

A witness had seen the Toyota driving erratically for several blocks before the accident.

Roundtree was pronounced dead at the hospital. He had been a crossing guard for 3 years. No one else was injured.

Walton was charged with DUI manslaughter. An 18 year old female passenger was not charged.