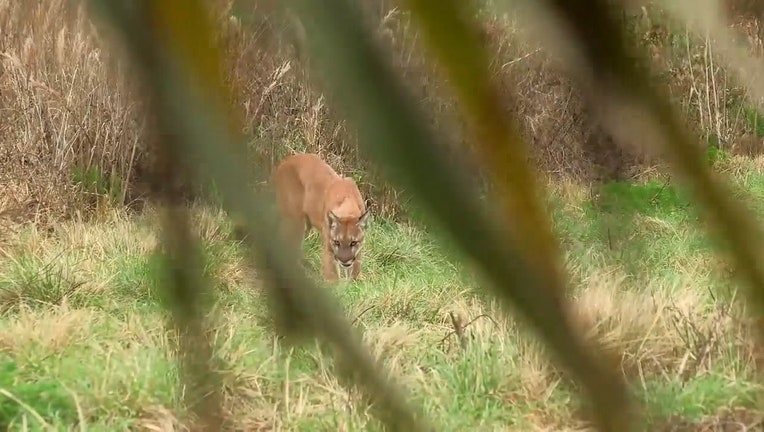 EVERGLADES CITY, Fla. - An endangered Florida panther has died after being struck by a vehicle.

It’s the 11th panther death attributed to fatal collisions, out of 16 total deaths this year, according to the Florida Fish and Wildlife Conservation Commission.

The remains of the 2-year-old male panther were found Thursday in Collier County on a rural road north of Everglades City, wildlife officials said.