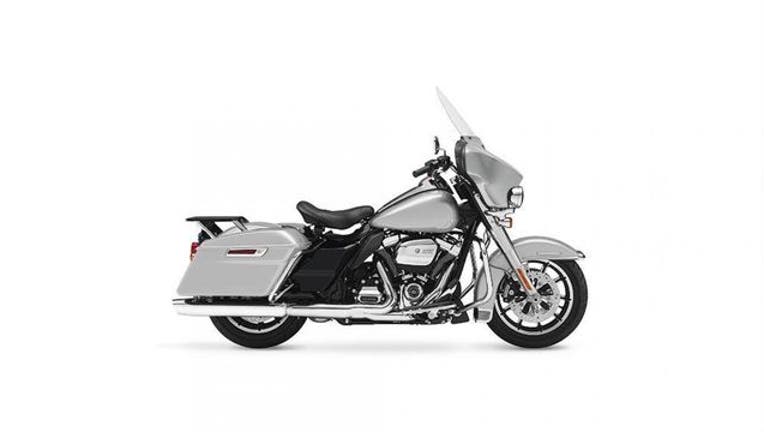 The 2017 Police Road King is one of the affected models. (Harley-Davidson)

FOX NEWS - Harley-Davidson is recalling nearly 178,000 motorcycles in the U.S. because they can get stuck in gear due to a clutch problem.

Documents posted Tuesday by the National Highway Traffic Safety Administration say clutches can leak fluid internally, making it so the clutch doesn't have enough lift to disengage the bikes from gears. The safety agency says that can cause riders to lose control and increase the risk of a crash.

The Milwaukee-based company says in documents that it has reports of five crashes with no injuries.

Dealers will install a new secondary clutch actuator piston assembly at no cost to owners. The recall is expected to start on Nov. 5.