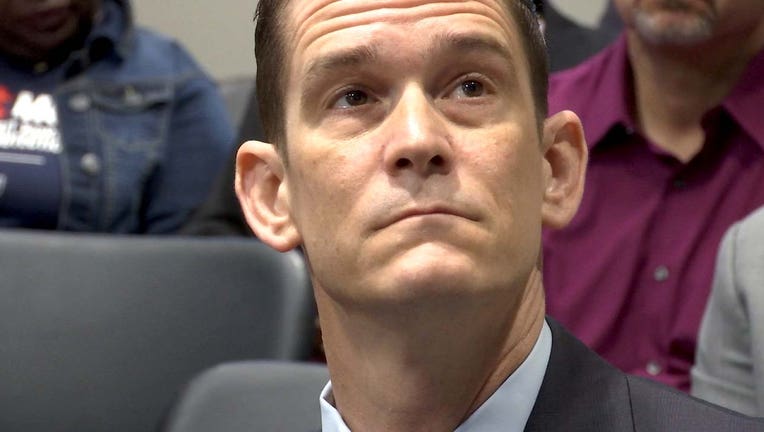 TAMPA, Fla. - A settlement approved by the Hillsborough Area Regional Transportation Authority (HART) board Monday morning was another step to remove CEO Ben Limmer from his position.

In February, HART board members held an emergency meeting and voted to fire Limmer. The decision came after investigators determined he used agency money for personal expenses. The law firm, Carlton Fields, hired to conduct an investigation, found he violated at least eight board policies by spending HART funds on everything from travel, to food, to a special coffee machine.

On Monday, the board voted in favor to protect itself from future litigation by agreeing to a $40,000 settlement. Rather than being fired, Limmer will be allowed to resign April 1.

Those violations were detailed in a report provided by the firm. It included a five-star hotel stay along with hundreds of dollars for a personal coffee maker and lunch for Limmer's child.

“We need to stop the bleeding financially…especially in light of the sales tax issue,” said Gil Schisler, a board member. “I hate the thought of it, but I’m leaning toward supporting the settlement for strictly financial reasons – but let the world know that this can never, ever, be tolerated again.”

Board members decided it could cost them more to fight with Limmer in court than agree to the settlement.

They’ve already spent $100,000 for the law firm to conduct its investigation into Limmer.