Sheriff Chad Chronister details the investigation of an apparent murder-suicide after three people were found dead in a Riverview home.

RIVERVIEW, Fla. - The Hillsborough County Sheriff's Office says three people have been found dead inside a Riverview home, in what they believe is a double murder-suicide.

Sheriff Chad Chronister said the suspect, 64-year-old Thomas Schultz, called 911 just after 6 a.m. Wednesday morning and told the dispatcher, "We were just in an impossible situation with no way out."

He then abruptly ended the call by saying, "I gotta go, I just wanted to let you know so you could secure the property…I'm fixing to shoot myself."

When deputies responded to the home on the 13000 block of Graham Yarden Drive, they found Schultz dead from a self-inflicted gunshot wound on the back porch, with a revolver next to his body. 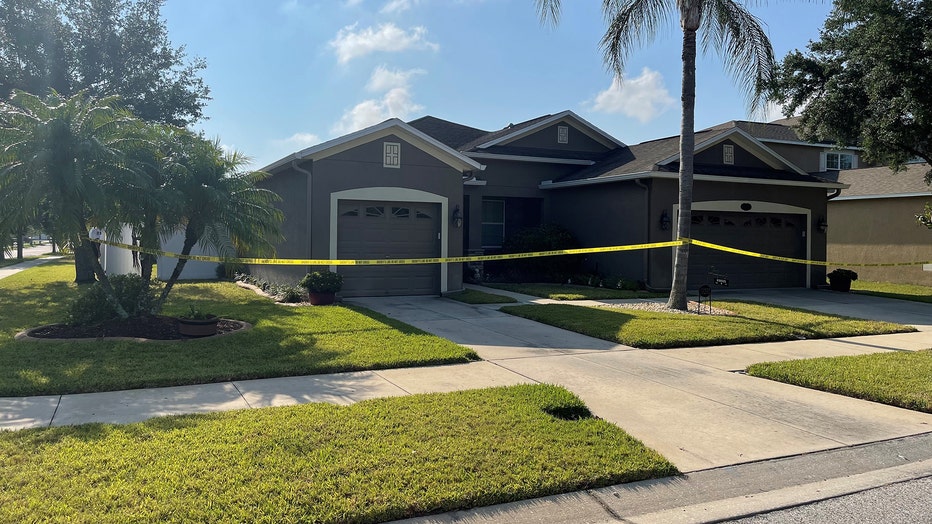 As they made their way through the rest of the house, they discovered two other bodies in the home: Schultz's wife, who was in her 80s, and his stepdaughter, who was in her 50s.

Both women were apparently shot and killed in their beds as they slept, Chronister said.

The stepdaughter was in a hospital bed with a feeding tube, according to investigators. Family members told the sheriff's office that both the wife and stepdaughter were suffering from terminal illnesses.