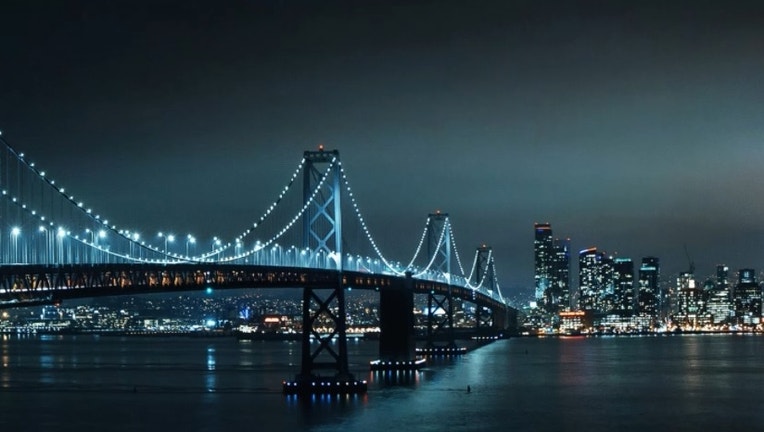 BERKELEY, Calif. - A new report shows California's population growth is slowing, but it's not because of a mass exodus.

The study from the California Policy Lab in Berkeley shows that fewer people are moving to the Golden State: The rate is down 38% since the start of the pandemic and, it's even higher in the Bay Area where there was a drop of 45%.

Meanwhile, the number of people leaving the state went up 12% since March 2020 but that increase over a period of 18 months, was about the same before the pandemic.

MORE: Mass 2020 exodus from California did not happen, study says

"The public’s attention has been focused on the so-called "CalExodus" phenomenon, but the reality is that the dramatic drop in "CalEntrances" since the pandemic began has been a bigger driver of recent population changes in the state," report co-author Natalie Holmes, a research fellow at the California Policy Lab and a PhD student at the Goldman School of Public Policy at UC Berkeley, said in a statement.

The lab's executive director, Evan White, said that while "domestic entrances" are down across California, the Bay Area has seen the biggest dip.

Every single county saw fewer people moving in from out of state since the start of the pandemic, and declines were especially steep in San Francisco County (-53%), Santa Clara County (-52%), and San Mateo County (-48%), the research found.

"San Francisco, San Mateo, and Santa Clara counties have all lost population to migration for the first time since at least 2016 because of these new patterns," White said in a statement.

The authors used credit bureau data to assess domestic entrances and exits since the start of the pandemic.

The newest research echoes what researchers at UC Berkeley, UCLA, UC San Diego, as well as Cornell University and Stanford University discovered in July: Despite California losing a congressional seat for the first time because of slow population growth, the high price of living and some high-profile technology companies like Hewlett-Packard and Oracle leaving the state, there is no evidence of an abnormal increase in residents planning to move out of the state.

Holmes said they don't analyze why the population growth is slowing.

However, anecdotally, people have moved all over the country and world to work remotely during the pandemic.

So where are they going?

People moving from San Francisco to Texas and Florida jumped by 32% and 46%, respectively, earlier this year, Fox Business reported.

The COVID-19 pandemic accelerated migration across the country in 2020 compared to 2019 but particularly from large, urban areas like San Francisco and New York to Sunbelt Metro cities like Austin, Dallas and Charlotte, according to a study published on March 31 from the CBRE real estate group, citing data from the U.S. Postal Service.

One of the highest profile California moves was Elon Musk, who ditched his Tesla factory in Silicon Valley for one in Austin.