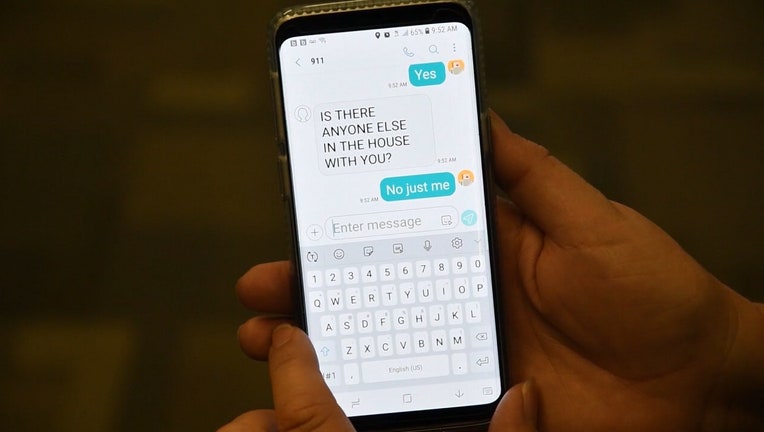 The sheriff’s office and county officials announced the text-to-911 service on Monday, joining other Bay Area counties – such as Pinellas, Citrus, Hernando, and Sarasota – in offering the alternative.

"This new program allows county residents to text a 911 dispatcher if they are unable to call. Text-to-911 is not meant to replace traditional 911 calls," according to a statement. "The program is designed to help those who are deaf or hard of hearing, those with a speech disability, those who are in a situation where a traditional call is too dangerous, or if you do not have phone reception."

County residents can just simply send a message by texting 911. A dispatcher will reply and ask for additional information.

"It's important to reply to the dispatcher's texts as quickly as possible," according to the sheriff’s office. "Dispatchers cannot receive group texts, images, videos, or emojis."