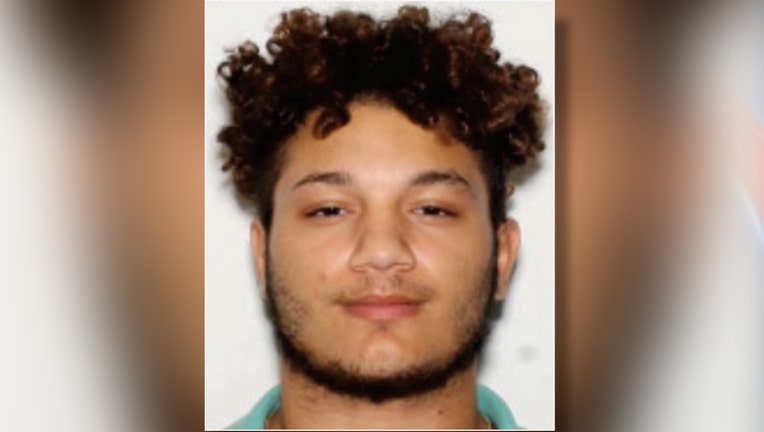 RIVERVIEW, Fla. - The Hillsborough County Sheriff's Office is searching for a teen who shot and injured two people during an ongoing verbal dispute outside a Wawa store in Riverview.

According to HCSO, Javius Leon Vazquez, 18, was inside a black Nissan Altima on May 21 at 7:35 p.m. when he fired at a victim who was standing in the parking area of a Wawa store on 11323 Boyette Road. The victim was struck in the leg and the same bullet, or a fragment of it, struck a second person who was standing behind him.

Investigators said the first victim fled the scene and later went to the emergency room at AdventHealth on Fletcher Avenue. The second victim remained at the scene and was transported by Hillsborough County Fire Rescue to Tampa General Hospital's ER. 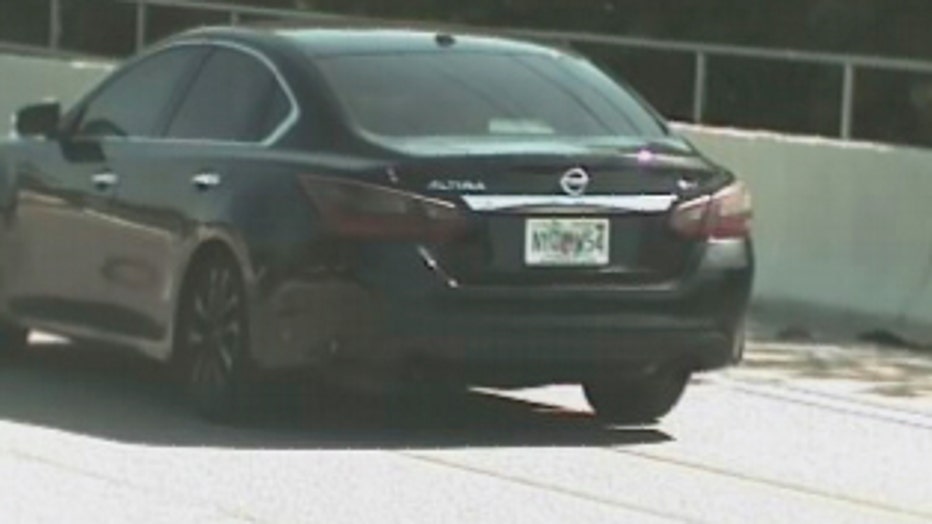 Witnesses at the scene, who knew Vazquez personally, identified him as the shooter in a booking photo, according to HCSO. Deputies have issued an arrest warrant for Vazquez for aggravated battery and discharging a firearm from a vehicle.

"No argument should ever be resolved with gunfire," said Sheriff Chad Chronister. "This teen should be grateful no one was killed due to his senseless actions, but we will ensure he faces consequences for such reckless behavior."

Anyone with information about the shooting is asked to call the Hillsborough County Sheriff's Office at (813) 247-2400.