ST. PETERSBURG, Fla. - Maybe you drove by it a thousand times and didn’t realize.

"This is the Shell Dash Cottage and we’re very excited because it’s a building we’re able to preserve," says Rebecca Stewart of Preserve The Burg.

For more than a century, history was hidden in plain sight on the cottage on 2nd Ave. North In St. Petersburg. The history is in the stucco that coats the 1909 structure. Its builders used coquina shells to form the texture, millions of shells.

They got the shells from enormous stacks of shells that were discarded by indigenous people of the area. People in St. Petersburg reused them to build a community in the early part of the 20th century.

"There was a church, there were a number of houses. There was a whole neighborhood that was built with this kind of construction on the outside," says Stewart. 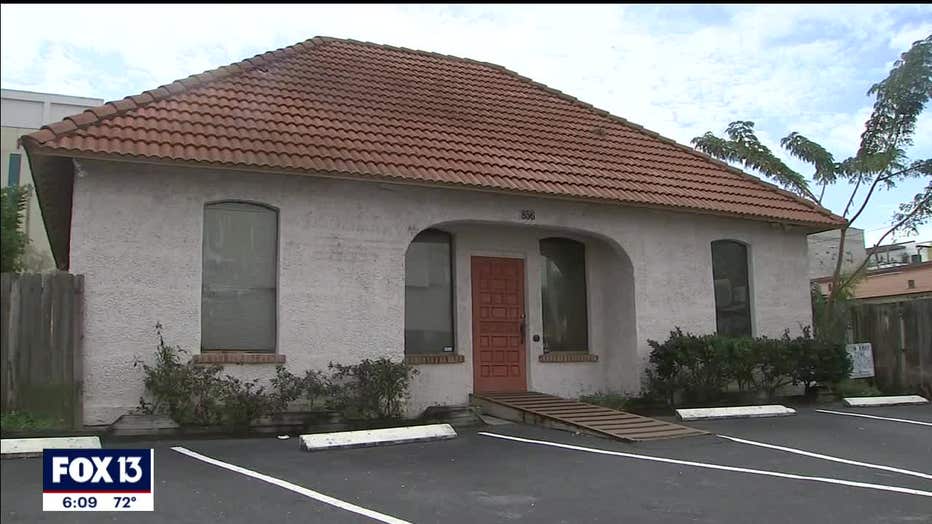 But the Shell Dash Cottage is the only one left. Now, there’s a plan to move the cottage so that it can be saved.

It will take a lot of care to move a cottage while keeping every shell just where it started long ago.

"We’ve talked about a couple of things where we would wrap the exterior where the shell is so it’s like a plastic covering," says Bob Mayer, of Exact Shell Dash LLC.

Exact is working with Waverly Capital and the City of St. Petersburg to move the cottage a mile and a half to a new development at Campbell Park. It would add a piece of history. 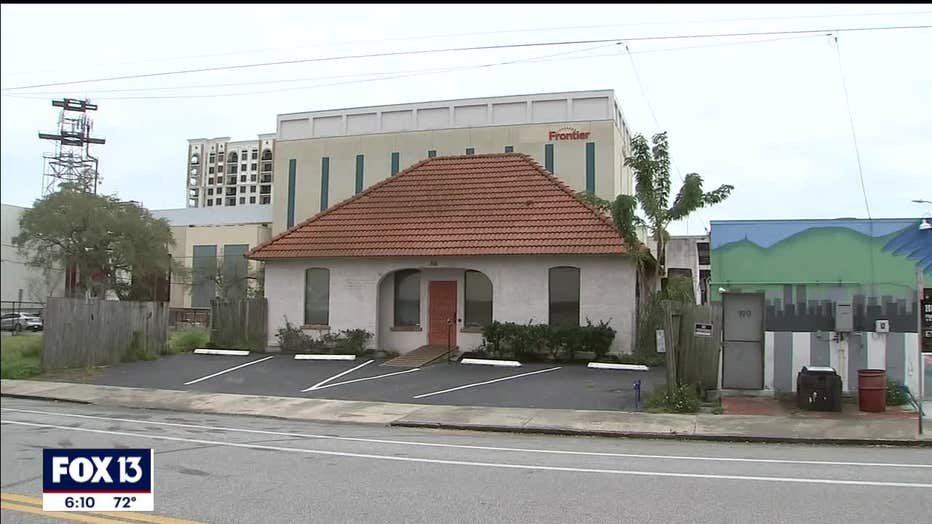 "It’s also the need for affordable housing particularly in the south part of St. Petersburg," says Mayer. They hope hidden history gets noticed.

"So my children, my grandchildren, and all of their families can learn from this structure," says Harry Heuman of Preserve the Burg.

The Shell Dash Cottage could be a lesson on what can be missed if we only see things from a distance.

Plans call for the cottage to be moved in late June or early July.