Man who hit and killed bicyclist sentenced to jail

TAMPA, Fla. - Nearly three years after a hit-and-run crash killed Johnny Arrington as he rode his bike along 78th Street in Tampa, the case is finally being resolved.

Under a plea deal, Abu Shtaiah pleaded guilty to leaving the scene of a crash with a death and is now headed to prison for seven years. 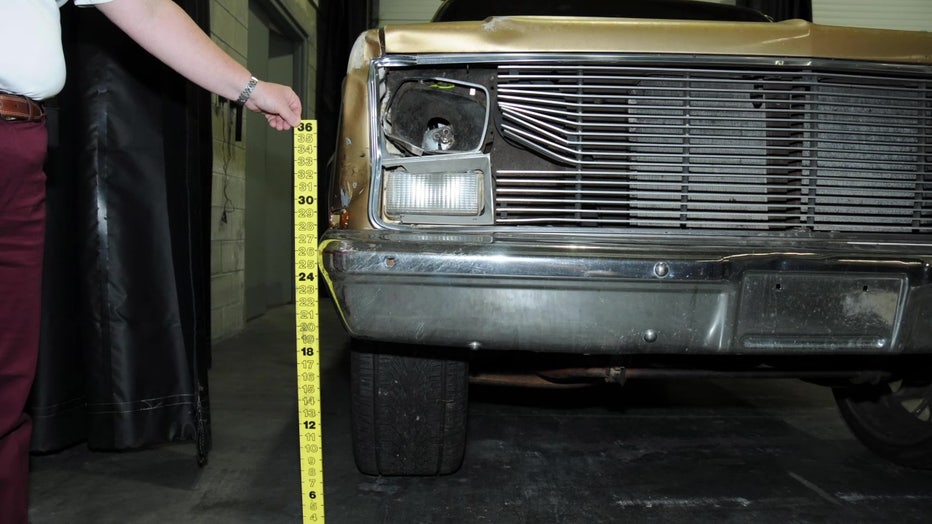 "Mr. Arrington died at the scene from fatal injuries he sustained from the impact. The defendant then fled the scene without rendering aid," explained Hart.

But Abu Shtaiah did stop at a Tampa strip club -- and that would be his downfall. Court records show the general manager at Deja Vu Showgirls club saw the front-end damage to his truck, found it suspicious, and called authorities. 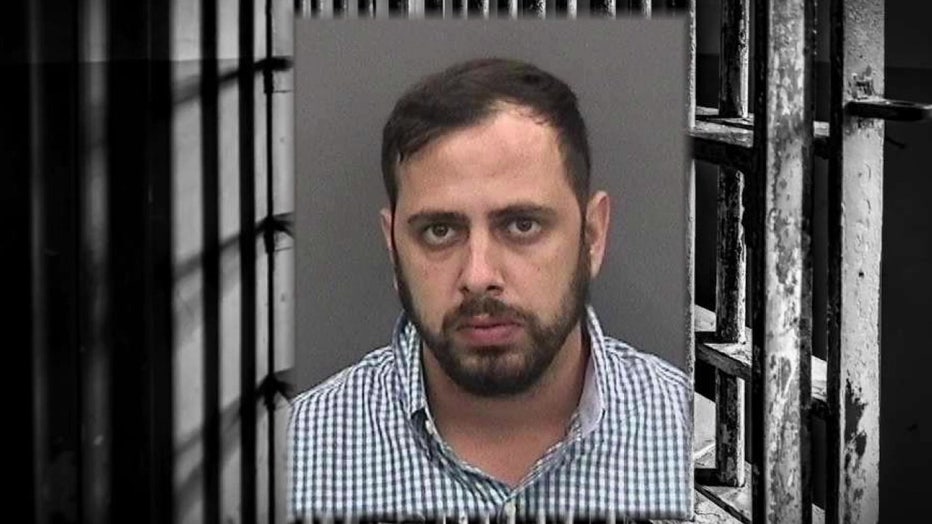 After Abu Shtaiah completes his sentence, he will have to serve dozens of hours of community service as part of his probation. His attorney told the judge 50 hours must be served at a trauma center or hospital that regularly treats accident victims.

Abu Shtaiah will also have his license suspended for five years once he’s released.