CLEARWATER, Fla. - In the 1950s and 1960s, Clearwater attracted some of the biggest acts in rock and roll.

"Roy Orbison, Fabian, Bobby Rydell, all of these bands would come down and they would play at the auditorium and enjoy the Clearwater sun and Clearwater Beach," shared Allison Dolan, the president of the Clearwater Historical Society.

In 1965, that included the band that would become the rock legends, the Rolling Stones.

"I don't think anyone thought at the time that they were going to be a big deal. They weren't a big deal when they came to Clearwater at the time. They were just some guys from England coming over to do a tour because in '65, they weren't at the height. That was just the beginning of their time," said Dolan.

She said pictures discovered at a flea market in Los Angeles and posted online show the band hanging out at their hotel pool in Clearwater at the time. 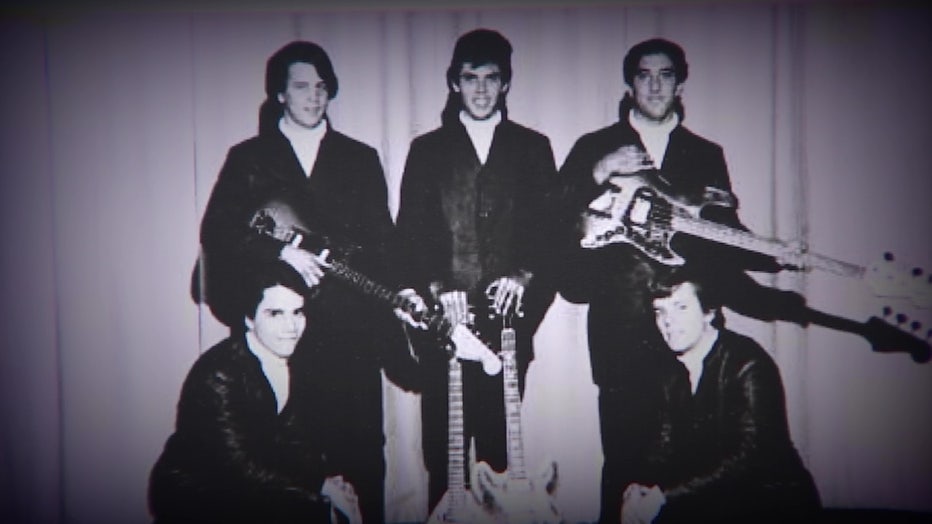 "It was Jack Tar Fort Harrison then," Dolan recalled.

That Clearwater trip became more than just a gig.

"They played at the Jack Russell Stadium on May 6, 1965. One of our board members was telling us his friend was the one that drove the station wagon away and it was a white Ford station wagon," said Dolan.

She said the band was already attracting female fans and they didn't get to finish their set. 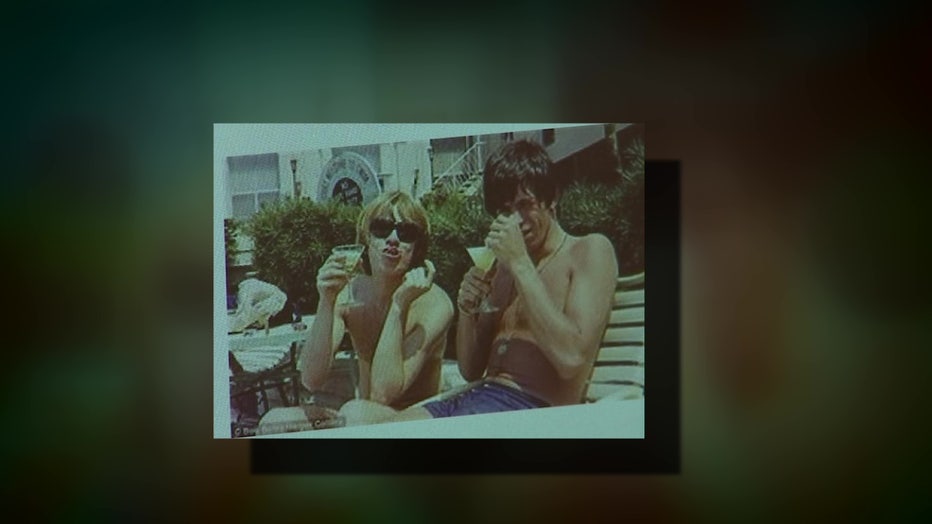 "The police were thinking they were just going crazy over these English guys", said Dolan.

But Dolan said, as legend has it, something happened with guitarist Keith Richards when the band got back to their hotel.

About a month later, "(I Can't Get No) Satisfaction" was released in the U.S.

READ Preservationists say costly Union Station repairs are worth it

It became the band's first number-one single in the country and to this day, it's one of the biggest rock songs of all time. 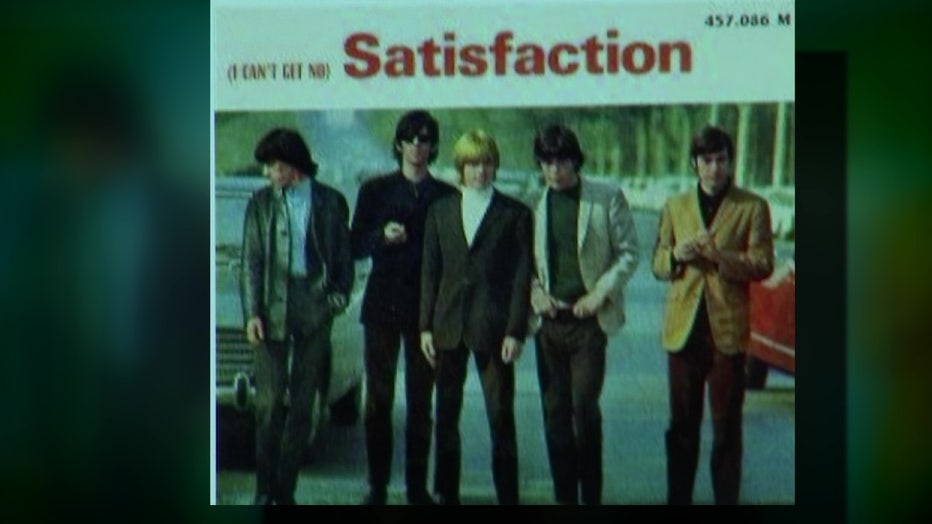 "I know every single word and I can sing it," said Dolan.

It's not only a part of the Rolling Stones history but also Clearwater history.

"Every May 6 we say you know ‘Satisfaction’ was written in Clearwater? Did you know this happened today in history? We just like to write every now and then something great does happen in Clearwater", said Dolan.