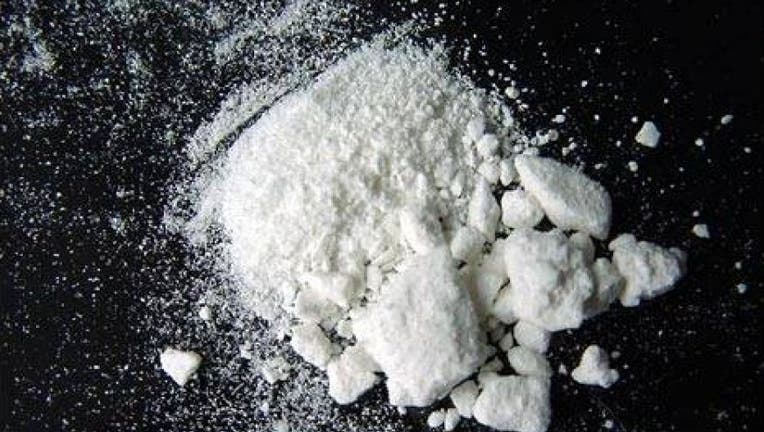 NEW YORK - A man was arrested on Long Island after he called a medical center to say he had left his cocaine there, said police.

Jose Espinosa, 40, of Franklin Square returned home from a medical facility in East Garden City Thursday morning when he realized he had lost a substance believed to be cocaine, said police.

Espinosa called the facility and described what was missing. An employee found the substance and called police.

Cops responded and determined the substance was cocaine. Espinosa was arrested at his home on Benris Avenue.

He is charged with two counts of criminal possession of a controlled substance in the third degree. He will be arraigned on Friday in Mineola.