When the Tarpon Springs Animal and Animal Sanctuary decided to expand, it invited a childhood cancer survivor to cut the ribbon for the new enclosures.

TARPON SPRINGS, Fla. - When the Tarpon Springs Aquarium and Animal Sanctuary held an unveiling for its new reptile enclosure they couldn’t think of anyone better do to the unveiling than a 6-year-old childhood cancer survivor who loves reptiles.

The family-owned-and-operated aquarium and animal rescue often takes its animals into the community and when museum co-owner Paige Konger-Henry brought some of the animals to the Children’s Cancer Center she met a little girl who touched her heart.

The girl loved reptiles and enjoyed holding a bearded dragon. When Konger-Henry told her to be careful not to touch his head, she looked up and said, "It’s OK. He won’t bite me because I’m brave."

"I've been working with the Children's Cancer Center for a few years now," she explained. "I've gotten to meet these little kids that have just been dealt one of the hardest hands I've ever seen."

The little girl held a reptiles and rainbows birthday party and was selected to officially cut the ribbon on the new facility enclosures. 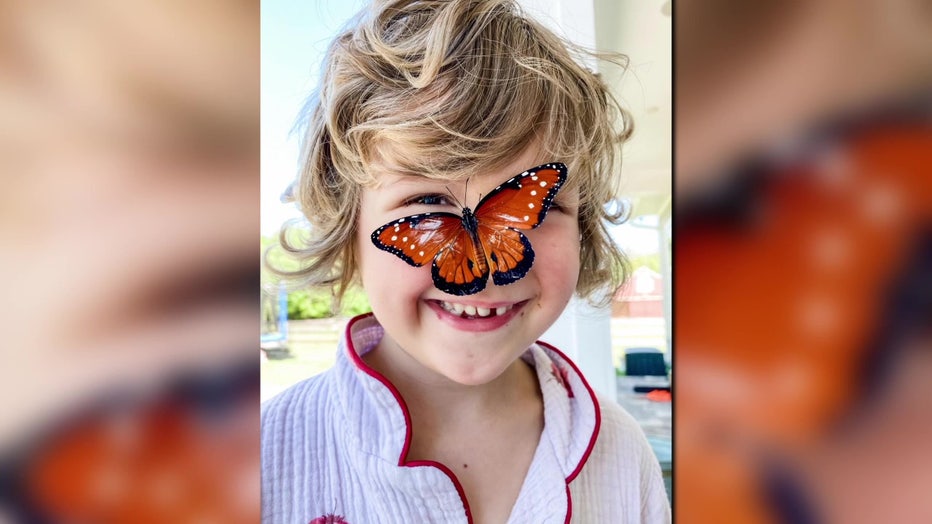 "They are tortoise-specific and built to last," shared Konger-Henry when speaking about the new enclosures. "One of the things with many species of tortoises is that you can't just put up a dog pen or a fence because they dig. So, you know, we had to sink seawall material several feet into the ground."

In addition to tortoises, the aquarium and animal sanctuary has alligators, turtles, snakes, lizards and other live creatures on site.

READ Okefenokee Joe, an alligator believed to be as old as WWII, passes away

"We try to offer guests a true hands-on experience," shared Paige Konger-Henry, museum co-owner. "We try to get people, I guess, as close to nature as you can get in a controlled setting." 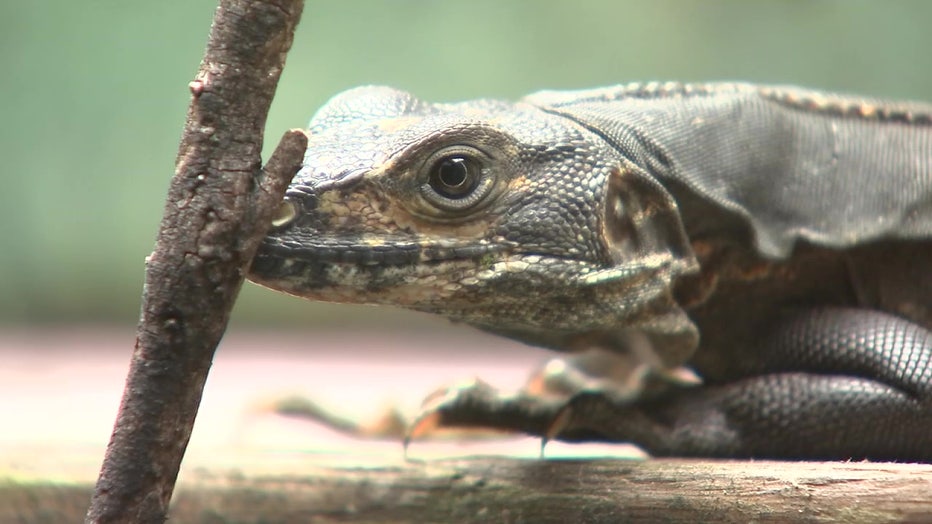 On the day of the ribbon-cutting, families from the Children’s Cancer Center got to visit the attraction for free and 100 percent of donations given at the door that day went to the organization as well as 50 percent of the park’s proceeds for the day.

LINK: Learn more about the animal sanctuary and the hands-on exhibits here.