TAMPA, Fla. - In a new minute-long video, Florida Agriculture Commissioner Nikki Fried, a Democrat, pulls no punches in attacking the governor's response to the COVID-19 pandemic.

The video was paid for by Fried's political committee. It was produced by media consultant Kevin Cate.

"I think what Commissioner Fried did in this video is let Floridians know she cares, but also that she's going to hold this governor accountable to get vaccines in arms and get the economy going again," Cate said.

It has started the political rumor mill swirling that Fried may be setting herself up to challenge Governor Ron DeSantis in 2022. Congressman Charlie Crist has also expressed some interest in running for the Democratic nomination.

Fried is the only Democrat currently elected to a statewide office.

"The governor and commissioner of agriculture have had an antagonistic relationship to say the least. That is part of it but the bigger part of it is to make it known she's open to challenging the governor in 2022," said FOX 13 political editor Craig Patrick. 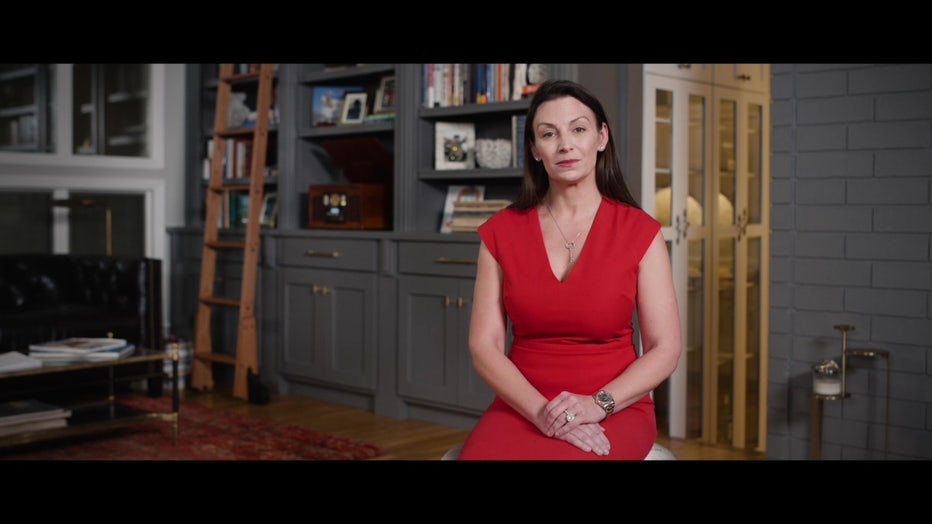 In a recent sit-down interview just before the Super Bowl, Governor DeSantis touted the state's response to the pandemic.

"I think we have a lot of positive momentum," the governor said at the time.

Should Fried run, this could be the contrast in messaging you'll hear in 2022.