A Jacksonville Jaguars football player was arrested, accused of leading law enforcement on a high-speed chase in Lake County.

Lerentee McCray, a defensive end for the Jags, was arrested and charged with attempting to elude a law enforcement officer, according to his arrest affidavit.

The officer said she used her radar detection gun and determined McCray was going 88 miles per hour in a 50-mile-per-hour zone.

In the area of State Road 25 and Martin Luther King Boulevard, the report said the officer, who was in a marked patrol car with lights and signals on, attempted to McCray's vehicle.

The report said, "the driver's left arm can be seen from the driver's side front window displaying an expletive hand gesture using their middle finger" toward the officer, and he continued driving. 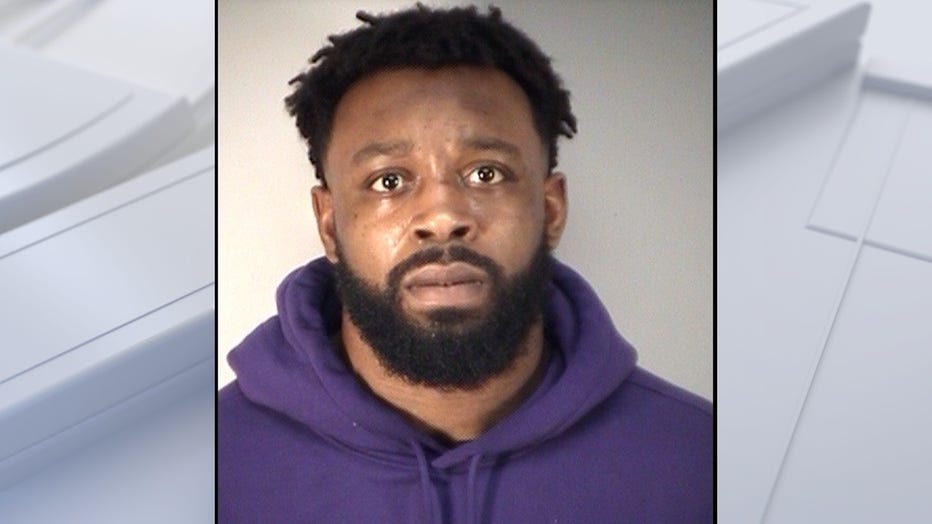 The officer and McCray reached speeds of 100 miles per hour, according to the report, before the officer stopped chasing McCray.

Soon after, the officer said she received word from the Tavares Police Department that McCray was pulled over and stopped, and "appeared to have an altered mental status."

The officer went to the hospital where McCray was taken for observation and confirmed he was the one she was trying to pull over in the initial traffic stop, according to the report.

While at the hospital, the officer said in the report that McCray made a spontaneous comment to her, saying, "Oh, that was you? My bad."

After being checked out, McCray was taken to the Lake County Jail without incident.

A spokesperson for the Jacksonville Jaguars released this statement:

"We are aware of the situation and are gathering more information. We have no further comment at this time."