Man who traveled for sex with minor defended by family

TAMPA, Fla. - It was called Operation Small Talk, but the men netted by Hillsborough County investigators during the undercover sting last summer wanted to do a lot more than talk. Sixteen Bay Area men were busted for allegedly traveling to meet minors for sex.

One of the men, father of four Chad Michels, traveled to Hillsborough County to have sex with a 15-year-old girl, but according to prosecutors, the minor was an undercover cop.

Michels pleaded guilty to charges of lewd and lascivious behavior and at his sentencing hearing, the undercover detective told the court Michels seemed scared but eager.

"As the date got closer and that time got closer, he became very nervous because he knew what he was doing was wrong. At one point he said, 'I hope I’m not going to meet an agent,'" said the undercover detective. 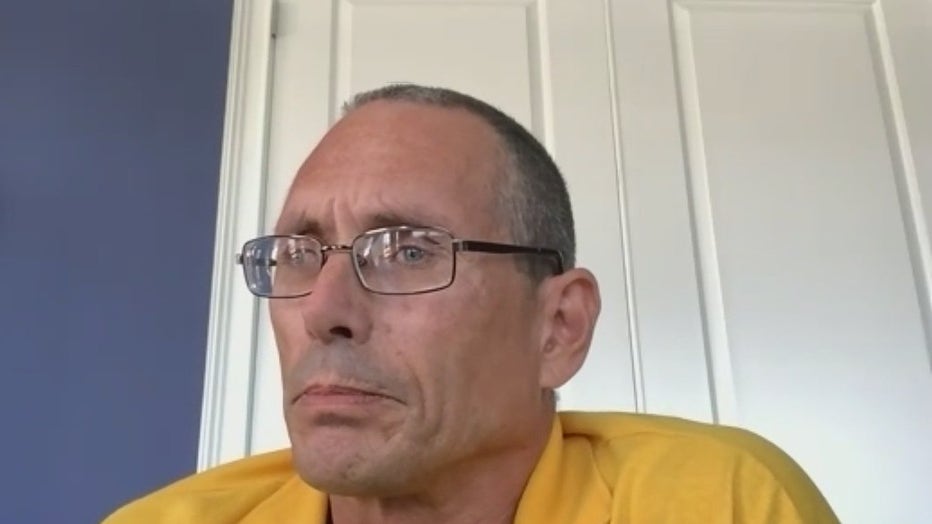 "He avoids discussing it because he is very ashamed and he knows that it’s not acceptable behavior," explained Michels.

His 20-year-old daughter, Shelby Michels, agreed her dad was ashamed of his behavior, but he's still dad to her.

"Just like any father-daughter, we argue sometimes but it’s mainly over small stuff and we butt heads a lot," explained a giggly Michels.

When Chad Michels took his turn to address the court, he appeared defensive, rather than remorseful.

"I did not travel to Hillsborough County to do physical harm to anyone or mental harm," insisted Michels.

Florida state prosecutor Rita Peters pounced, saying, "Your main point of you coming to Hillsborough was just to talk to her and be her friend?"

"That was my intention, yes," replied Michels.

"Not for our first meeting," Michels said.

That didn't sit well with the judge, who could have given Michels a sentence of probation. Instead, she sent him to state prison for nearly four years. He will also serve 10 years probation once he completes his prison sentence.