Sex trafficker gets 30 years after conducting his own defense

TAMPA, Fla. - Darien Pease was convicted of human trafficking, but he was not going away quietly.

Pease, who represented himself during his trial knew, just enough about the law to cause delay after delay for his sentencing. And he never ran out of words, often speaking for several minutes.

During a virtual sentencing hearing in July, Peace spoke for five minutes about his case and strayed to social issues.

"You see the atrocities are going on in America right now with the lives being taken unjustly where you see the public execution of Ahmaud Arbrey and George Floyd," said Pease.

After requesting his sentencing be in person and not virtual, Friday morning, Pease once again spoke his mind, but this time he urged the judge to go easy on him.

"Despite whatever happens today, whatever transpires, I’ll keep a smile on my face I will remain resilient," said Pease. 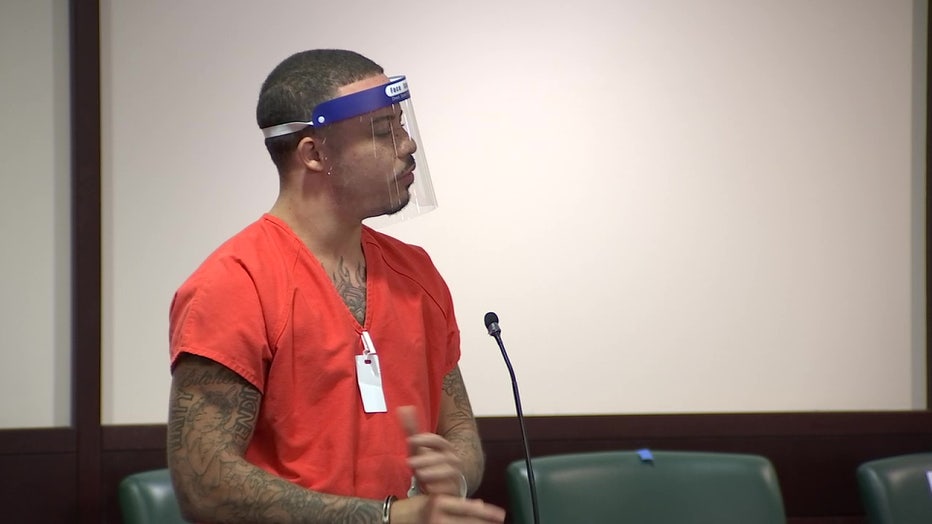 But Hillsborough prosecutor Jennifer Johnson wanted the opposite. She said what Pease did to a 15-year old girl is one of the most heinous crimes you could commit against a minor.

"On the day that he was arrested he was taking the 15-year-old victim to prostitute herself out,” argued Johnson.

Pease's defense attorney reminded the judge of Pease's troubled childhood and the mental and physical abuse he suffered as a kid. 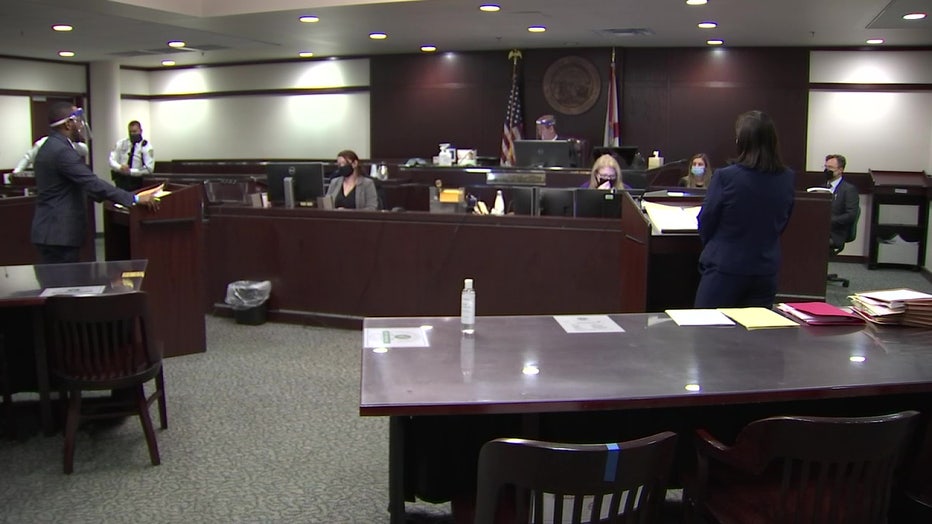 Hillsborough Circuit Judge Mark Wolfe considered all of it and finally had his say.

"The court sentences the defendant to 30 years in Florida state prison with credit for all time served," ruled Judge Wolfe.

He was going away for thirty years and a silent Pease knew no amount of words could change that.