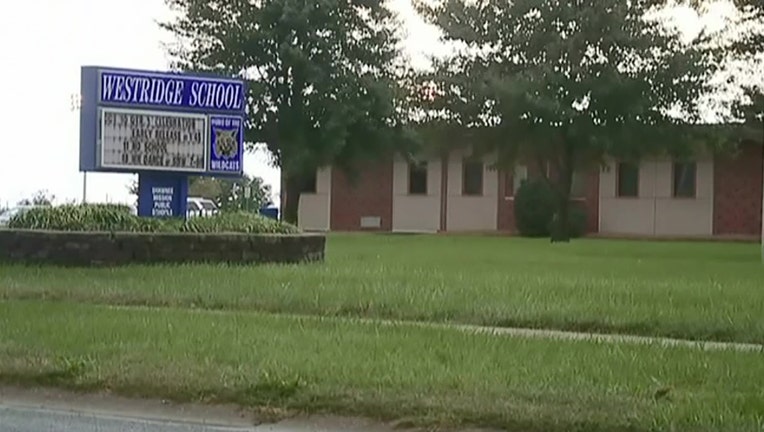 A middle school student in Kansas has been charged with a felony after she reportedly made a gun gesture with her fingers and pointed at other students.

According to the Kansas City Star, the 12-year-old girl was arrested by Overland Park police on Sept. 18 and charged with a felony for threatening.

When asked by another student which five people she would kill in her class, the girl reportedly formed the gun gesture with her fingers and pointed at four others, then herself, Overland Park Police Chief Frank Donchez told USA Today. 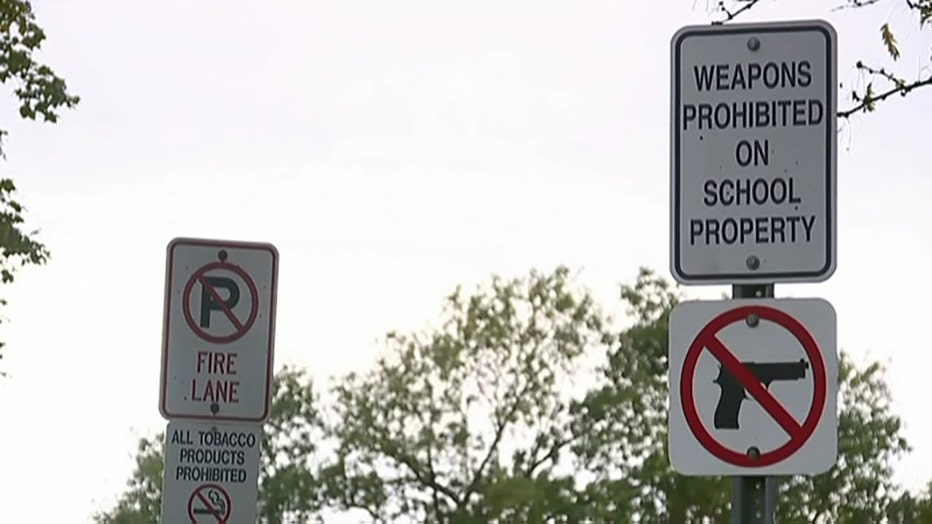 Johnson County District Attorney Steve Howe said though the felony charge might seem extreme, too often there are reports of violence in schools and questions about what should have been done to prevent a tragedy.

"I think law enforcement and schools understand that we need to address bad behavior," Howe told FOX 4. "Not be heavy-handed but at the same time, address that bad behavior and prevent it from getting worse."

The Shawnee Mission School District said it was not the district's decision to arrest the girl, and said it was a decision made by the school resource officer, who works for Overland Park Police.

“Ensuring the safety of everyone in a school, or community, is a top priority and requires constant vigilance, parents reminding their children of proper behavior in school and an understanding by the public that each case is thoroughly investigated before any arrest is made and a charge filed,” police said in a statement to KSHB.

The girl is expected to appear in juvenile court on Tuesday.