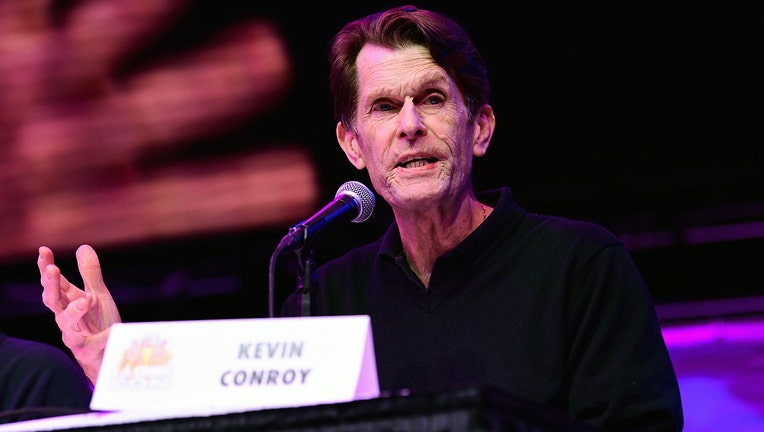 NEW YORK - Kevin Conroy, known as the voice of the animated Batman, has died. He was 66 years old.

Warner Bros. confirmed the passing to FOX Television Stations. According to the company, Conroy died following "a short battle with cancer."

Conroy’s rep Steven Neibert also confirmed the news to FOX, writing, "The voice-over community lost one of the greats. I am completely devastated as I worked with him for over 25 years."

Kevin Conroy was an American actor, best known as the quintessential title character in "Batman: The Animated Series," which ran in the 1990s, as well as several other TV series, films and video games in the DC Animated Universe.

WATCH: Interview with Kevin Conroy at Comic Con on Tubi

"Kevin was far more than an actor whom I had the pleasure of casting and directing – he was a dear friend for 30+ years whose kindness and generous spirit knew no boundaries," casting and dialogue director Andrea Romano told Warner Bros. "Kevin’s warm heart, delightfully deep laugh and pure love of life will be with me forever."

"Kevin was perfection," recalled Mark Hamill, who redefined the Joker playing opposite Conroy’s Batman. "He was one of my favorite people on the planet, and I loved him like a brother. He truly cared for the people around him – his decency shone through everything he did. Every time I saw him or spoke with him, my spirits were elevated." 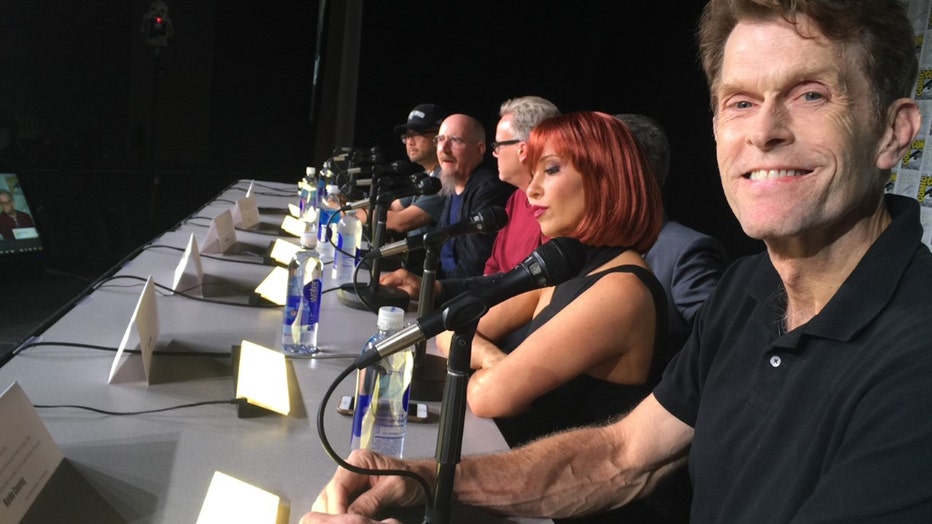 "Very sad news: our beloved voice of Batman, Kevin Conroy, died yesterday. He's been ill for a while but he really put in a lot of time at the cons, to the joy of all of his fans," Pershing wrote. "He will be sorely missed not just by the cast of the series but by his legion of fans all over the world."

According to Warner Bros., Conroy brought the superhero to animated life in nearly 60 different productions. This included 15 films – highlighted by the acclaimed Batman: Mask of the Phantasm; 15 animated series which spanned nearly 400 episodes and more than 100 hours of television, as well as two dozen video games. 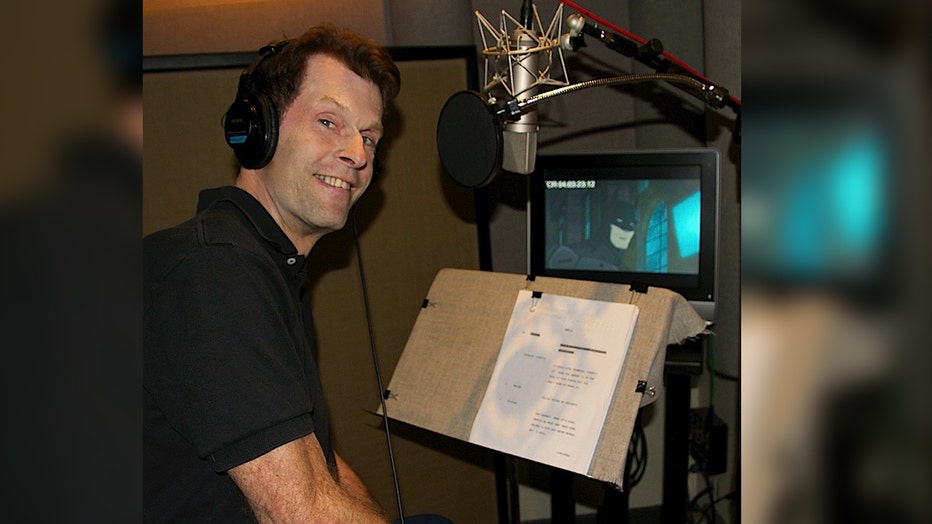 "Kevin brought a light with him everywhere," Paul Dini, producer of ‘Batman: The Animated Series’, told the entertainment studio, adding, "whether in the recording booth giving it his all, or feeding first responders during 9/11, or making sure every fan who ever waited for him had a moment with their Batman. A hero in every sense of the word. Irreplaceable. Eternal."

Conroy was also featured as a live-action Bruce Wayne in the Arrowverse’s 2019-2020 "Crisis on Infinite Earths" crossover event. 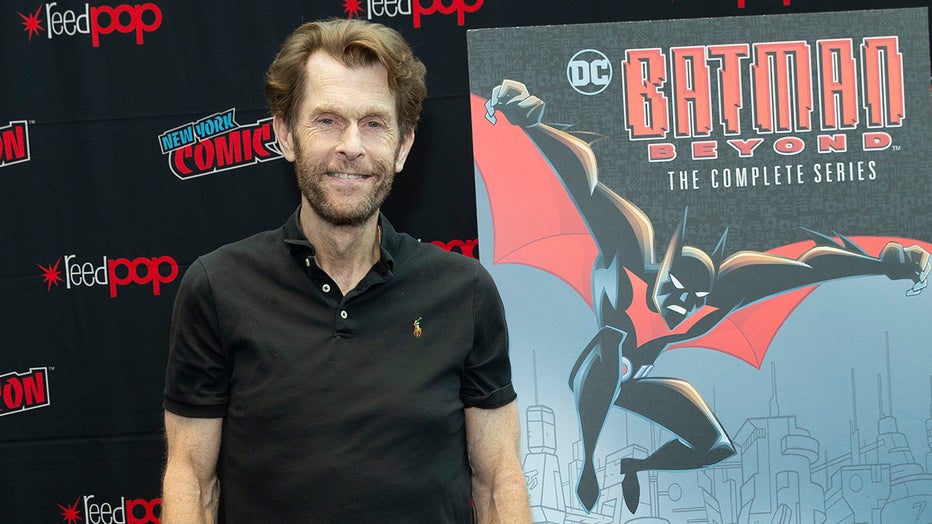