LAKELAND, Fla. - At 70, Vernon Osborne had a very different vision of how he was going to spend his golden years. He is a double amputee and has extensive cancer throughout his body.

Right now, he has a medical appointment to receive radiation treatments five days a week. And every day, like clockwork, Jayme Kiran picks him up and drives him.

“If anyone should be shaking their fist at the world, saying you dealt me a bad hand, it’s this guy,” Kiran told FOX 13. “But he doesn’t do that. He inspires me.”

As a driver for Elderpoint Ministries, Kiran drives dozens of senior citizens in need of doctor’s appointments and elsewhere. 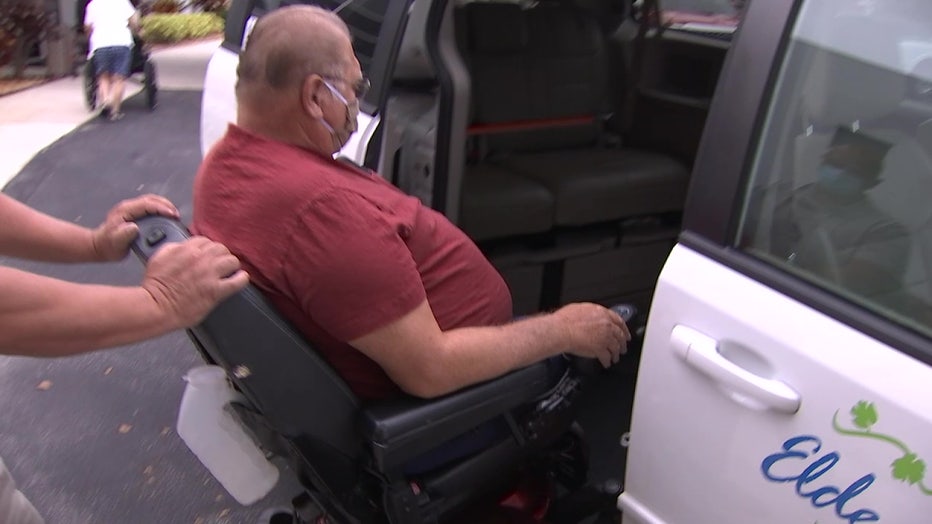 The agency provides 700 free rides a month for senior citizens and others in need. But that could come to a grinding halt soon. Elderpoint lost major funding unexpectedly earlier this year.

“You can’t plan for that kind of thing,” said Executive Director Lacey Gardner. “

She said the $150,000 a year loss has put the agency in a major financial bind, one that is it going to be difficult to dig out of. 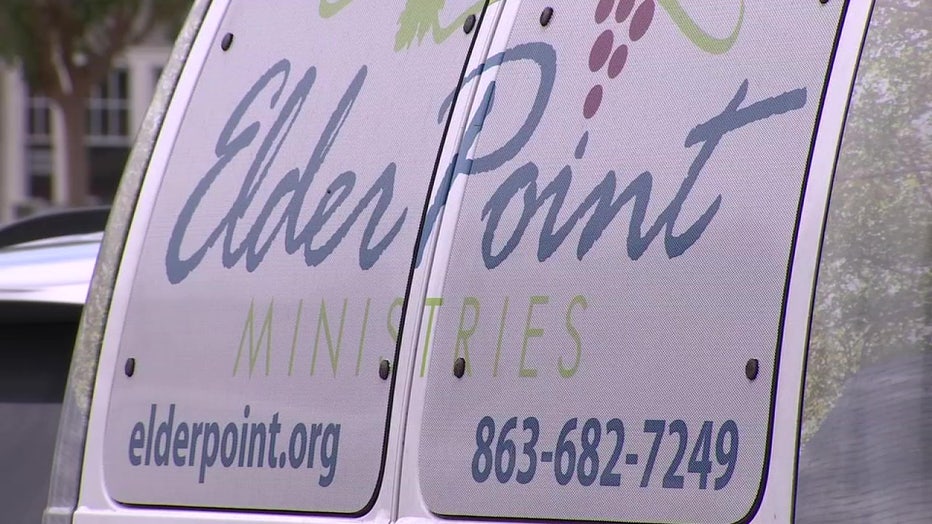 Gardner has been looking for alternative sources of money for months but hasn’t come up with anything yet, and time is running out.

“We’re two weeks out from no longer being able to offer rides to our community,” she said.

If Gardner can’t figure out a way to replace the lost income, she said Elderpoint will have to cut back on providing free rides or cut them out completely.