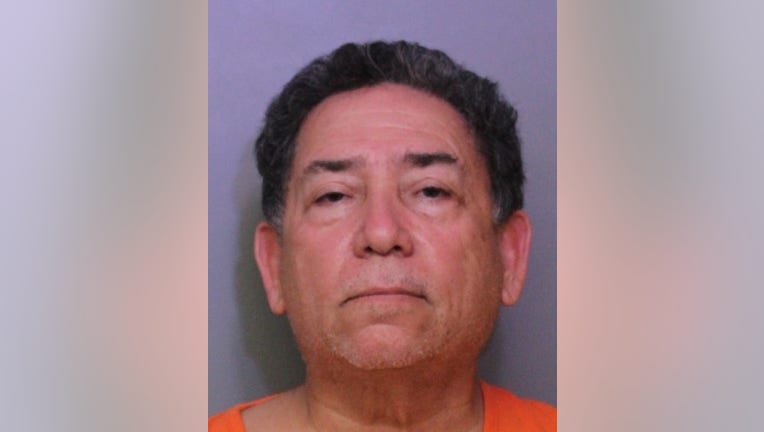 LAKELAND, Fla. - A 66-year-old man who is a custodian at a Lakeland elementary school was arrested for domestic violence after grabbing the victim by the neck and pushing her, according to the Polk County Sheriff’s Office.

Deputies said Jamie Collazo Gonzalez faces a charge of battery on a person over the age of 65.

According to the agency, the victim was not hurt after the suspect grabbed her by the neck and shoved her.

Gonzalez works at Griffin Elementary School, but his employment status following the arrest is unclear.

"People who work in a position of public trust are held to a higher standard, and rightly so. In this particular case, this man was arrested for a violent act," Polk County Sheriff Grady Judd said in a statement. "Losing his temper and becoming violent is not acceptable behavior for anyone, especially someone who is around a lot of children each day."