LAKELAND, Fla. - Felix Noel Molina, 42, is accused of murdering his parents at their home in Lakeland on Sunday, according to the Lakeland Police Department.

Officers said relatives of Irma and Francesco Molina reached out to LPD because they hadn’t heard from the couple in a few days.

The family asked officers to do a wellness check and when officers arrived at the couple’s mobile home they discovered their bodies inside.

Investigators said Felix Molina, who had an extensive criminal record, including drug abuse, was living with his parents when an argument broke out and he allegedly beat them to death. 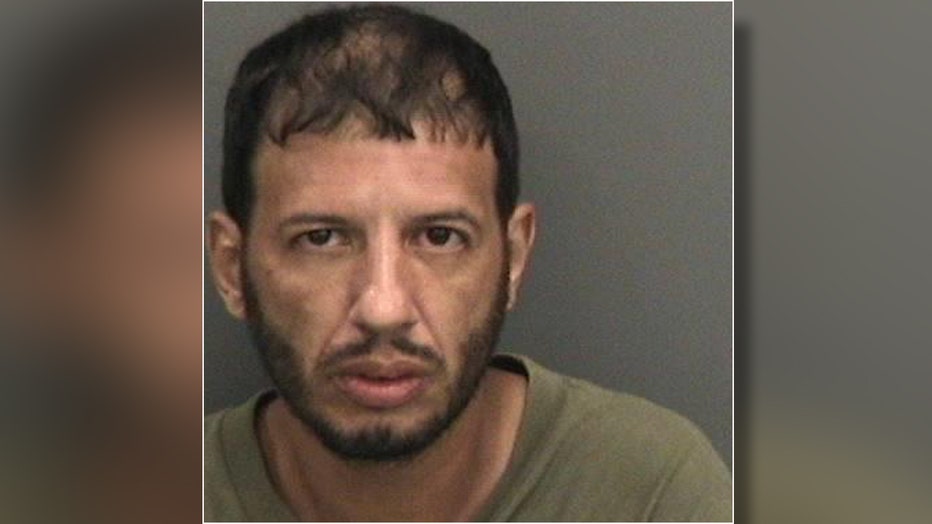 The victim’s grandson, Christian Molina said, “They were very good, humble people. They would always take care of their son, daughter and me. Their son, Felix Molina, all I have to say about that is he chose a different lifestyle."

Felix Molina is accused of stealing his parent’s car, which was spotted by a Tampa police officer on Nebraska Avenue.

Molina was arrested and is in the Hillsborough County Jail awaiting extradition to Polk County.