LAKELAND, Fla. - On Thursday, police arrested Felix Noel Molina, 42, who will be charged with two counts of first-degree murder in connection with two bodies discovered by Lakeland police following a wellness check on Sunday. According to the Lakeland Police Department Molina was known by the victims.

The Lakeland Police Department said it received assistance from the Tampa Police Department in locating a van that belonged to the two homicide victims. During the investigation, it was learned that the van was likely taken at the time of the murders.

Lakeland Police detectives gathered information that indicated the van was in the Tampa area and was being driven by Molina.

Shortly after locating the van, contact was made with Molina in the area of Nebraska Avenue in Tampa.

Molina was interviewed by detectives and will be booked into the Hillsborough County Jail pending transfer to the Polk County Jail. 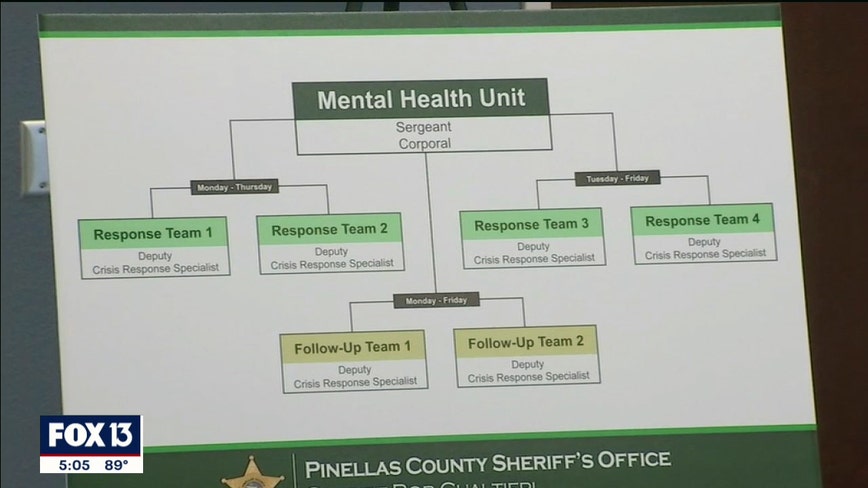 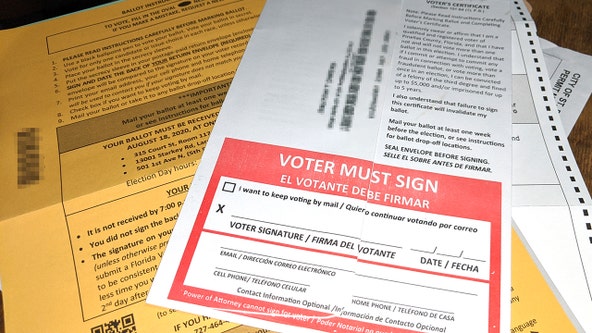