LAKELAND, Fla. - Filmmaking is a calling for director Josh Ceranic. A native of Lakeland, Ceranic honed his writing and directing skills in high school, at the Harrison School for the Arts.

He was drawn to the horror genre from a very early age.

"It’s kind of always been a passion of mine," he said. "It evokes a certain emotion I think that is kind of primal, and when done right, it’s something you don’t get outside of a theatre." 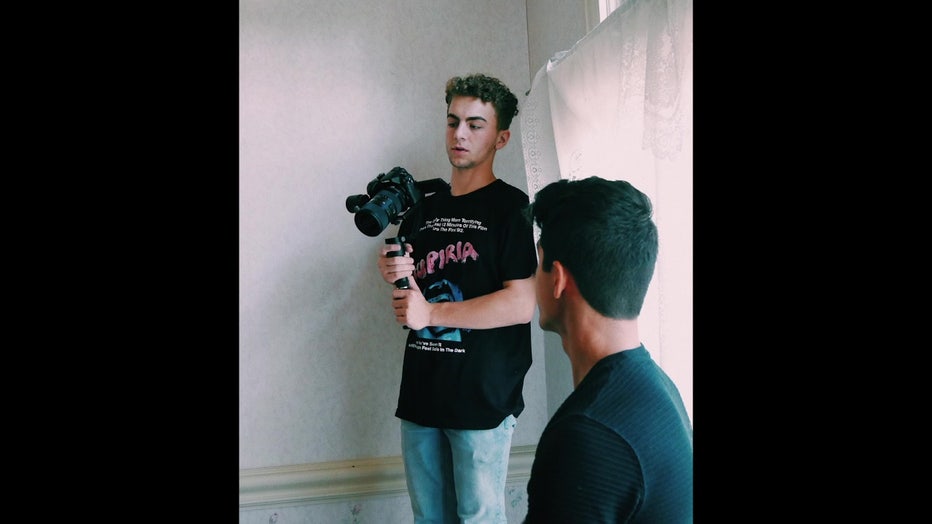 In 2020, one of the most prestigious film festivals in the world took notice. The Cannes Film Festival in France recognized Ceranic as an "emerging filmmaker" with his film David Isn't Here Anymore. 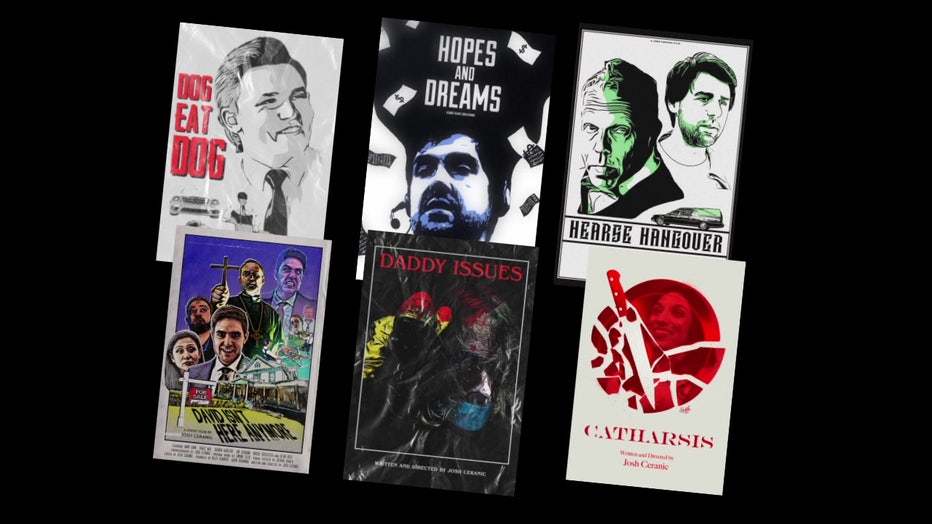 Josh is now advancing his career as a freshman in Florida State University's film program. 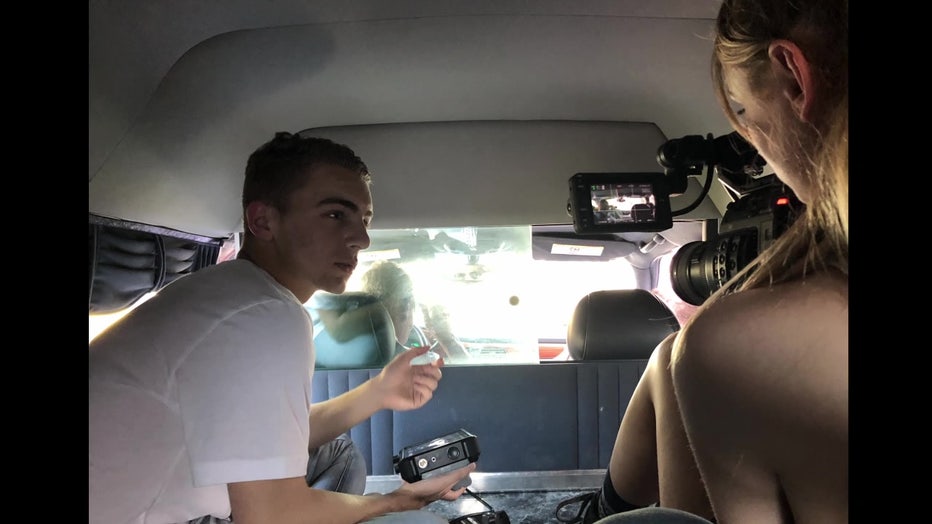 "I’m continuing to find my voice and elevating the bar, setting the bar higher for myself and hopefully my peers," he said.

Visit joshceranic.com to check out his films.