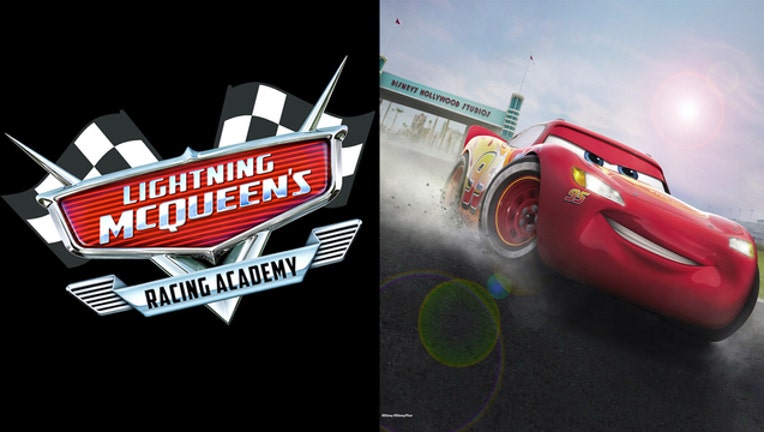 Lightning McQueen’s Racing Academy is described as "a high-octane first-of-its-kind new show that’ll put you right in the middle of the world of Disney Pixar’s “Cars.”

Lightning McQueen’s Racing Academy will be located near Rock ‘n’ Roller Coaster.  Racing legend Lightning McQueen, a character from the film series, will showcase what he’s learned over the years with "the next generation of rookie racers."

Lightning McQueen will be joined by friends Tow Mater, Cruz Ramirez and the gang from Radiator Springs.  More details to come!