Driver who killed bicyclist apologizes to victim’s daughter during sentencing

RIVERVIEW, Fla. - Shannon Mason's 73-year-old father never saw it coming. On September 23, 2018, John Dilgard was riding his bike on Kings Avenue South, a dark road in Riverview, when he was hit and killed by driver Richard Sheldon.

A mangled bike, a sneaker, and sock littered the roadway. Dilgard died from the impact.

Nearly two years later, Sheldon pleaded guilty to leaving the scene of a crash with death and DUI with personal injury and property damage. In exchange, prosecutors dropped the most serious charge of DUI manslaughter.

During Sheldon's sentencing, Mason chose not to speak.

Later, Sheldon apologized to Mason and everyone he hurt.

"I just want to say I'm sorry. My intentions in life have always been to be the most upstanding person I could be," Sheldon said.

He said the fallout from Dilgard's untimely death has changed him.

"I promise, when all this is said and done, a better me will be shown. I carry a lot of weight on my shoulders right now for this incident and I'm a better person. Ms. Mason, I'm sorry. I'm truly sorry," Sheldon said.

With this plea deal, Sheldon is off to prison for five years followed by five years of probation.

While heartbroken, Mason appeared satisfied with the outcome. 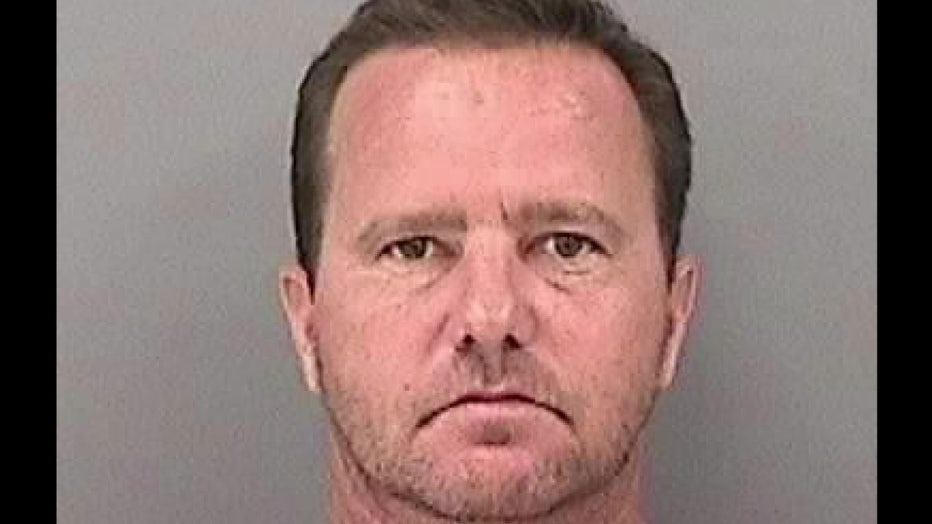