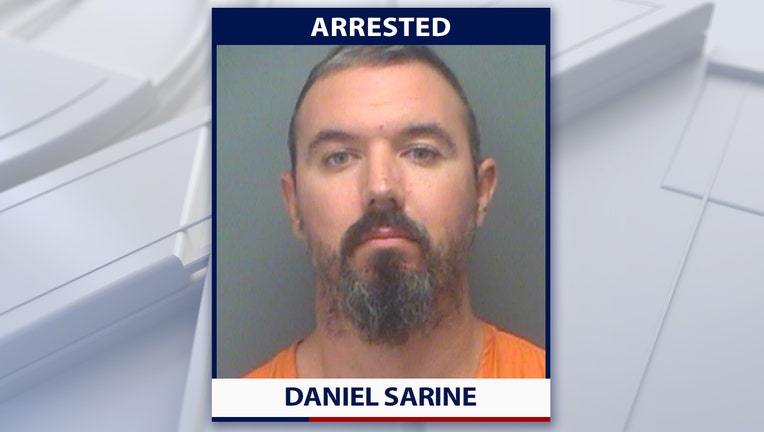 According to the Pinellas County Sheriff’s Office, Sarine was driving southbound on 113th Street near 102nd Avenue in Seminole shortly before 3 a.m. when he struck Martin, who was walking southbound in the curb lane of 113th Street.

Deputies say Sarine tried to avoid the pedestrian, but was unsuccessful and Martin died at the scene.

Sarine showed signs of impairment, according to PCSO, and was arrested.