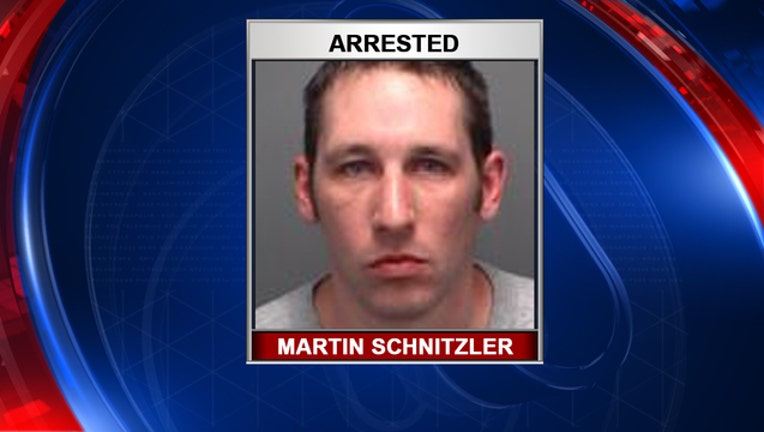 In one of the voicemails he left, Schnitzler said he was going to go to the Islamic Center in Pinellas Park, fire-bomb the building, and shoot whoever was there.

Investigators say there's no evidence Schnitzler was actually going to carry out an attack.

If convicted, he faces up to ten years in federal prison.