RIVERVIEW, Fla. - Erik Bronkowski was excited about filming his first rap video but right in the middle of it, someone started shooting.

"I don't know what possessed this dude to do this horrible act and random shooting like he did because nobody there deserved what this dude did," explained Bronkowski.

He and his buddies picked an empty field off Clement Pride Boulevard in Riverview. The rap video was based on a staged kidnapping of himself that included fake blood. Erik's girlfriend Haley Cox came along.

Someone Erik didn't know showed up too. Some in the group knew him as "J" but his name is Jordan Silver. As the filming started Erik said Silver began acting erratic and pacing. According to court documents he was also armed. 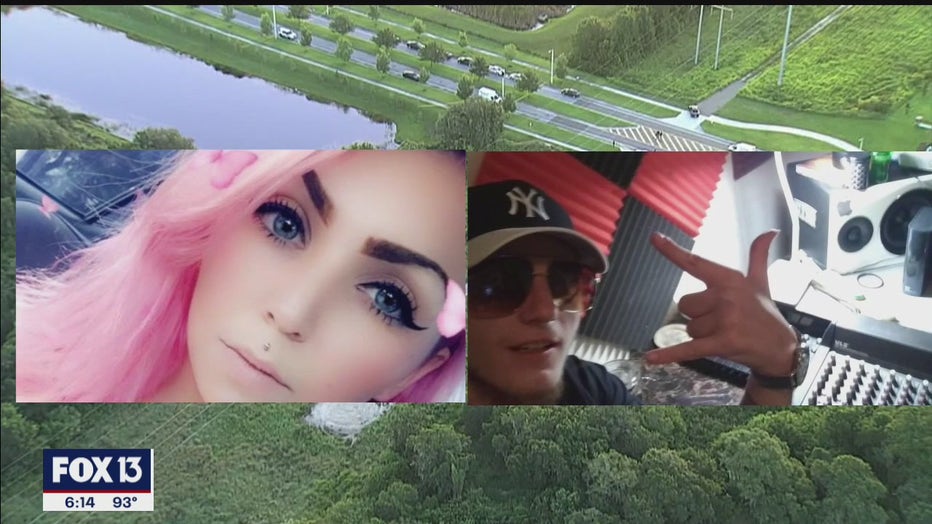 Records show, "Haley Cox is holding the camera at the time she is asking how to hold the camera there is no argument heard, but a single gunshot is heard and the camera appears to fall to the ground".

Cox died at the scene. Erik was shot twice in the chest and leg and somehow was able to call 911.  That quick thinking probably saved more lives that day.

"I didn't know what to do, you know what I mean cause I was so in shock," said Bronkowski. 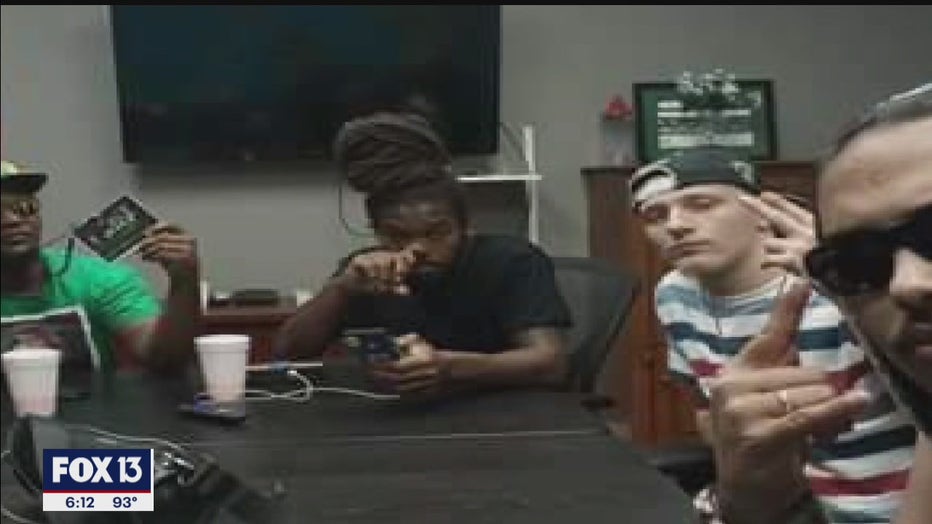 They said Silver ran off after the shooting, however detectives found him hiding on a rear patio at a nearby home.

According to detectives, Silver denied being the shooter, even after detectives confronted him with the video evidence.

Meanwhile, the trauma Erik is now living with is unimaginable. He lost his girlfriend and barely made it himself. Bronkowski faces a long road to recovery and with no health insurance, he knows it will be a struggle to recover financially too. Yet despite it all he is thankful to see another day. "You never know when your last day on earth is going to be. Take every day as a blessing," said Bronkowski.