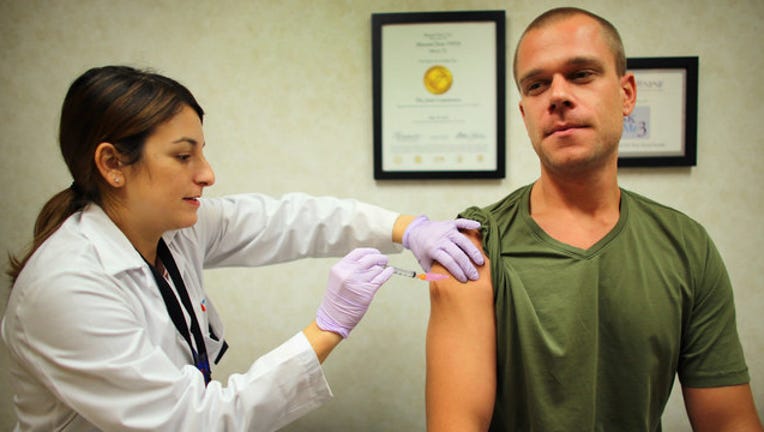 (FoxNews.com) - The so-called “man flu” has been a punchline for decades, but according to one expert it may be time to stop taking it lightly. Dr. Kyle Sue, a Canadian doctor whose findings are published in the British Medical Journal, claims that physiological differences between men and women can lead to different responses to colds and viruses.

“I do think that the research does point towards men having a weaker immune response when it comes to common viral respiratory infections and the flu,” he told The Guardian. “This is shown in the fact that they [have] worse symptoms, they last longer, they are more likely to be hospitalized and more likely to die from it.”

Sue reviewed several studies involving both animals and humans and found that testosterone could dampen the immune system’s response to influenza, while female sex hormones could actually boost it. He also cited surveys that found men can take up to twice as long as women to recover from viral illnesses.

“There need to be more studies, higher quality studies that control for other factors between men and women before we can definitely say that this difference in immunity exists,” Sue told The Guardian. “Is it that women are more resilient, that they are able to juggle more when they are ill, or is it that they don’t have as severe symptoms? That we are not too sure about. But I think everyone should be given the benefit of the doubt when they are ill.”

Health officials said that while it’s too early to tell how severe this flu season will be, the main strain circulating tends to cause more deaths and hospitalizations than others. Seven states are already reporting widespread flu activity, with the bulk of activity expected to pick up later this month.

In Australia, health experts said this year’s flu shot was only 10 percent effective against the virus there. Health officials typically use Australia’s data as an indicator for how the virus will play out in the U.S., but said despite the vaccine’s low rate of effectiveness, it’s still worth getting the shot for protection.

“Even 10 percent effective is better than nothing, and a lot of it has to do with herd immunity – the more people are protected from it, the more other people will also be protected,” Dr. Pardis Sabeti, an infectious disease expert at Harvard told “CBS This Morning.”