Road rage victim in hospital with suspect behind bars

CRYSTAL RIVER, Fla. - A violent road rage attack in Citrus County sent a man to the hospital fighting for his life, and the driver responsible behind bars. Investigators said Kristopher Hite intentionally swerved his SUV into the next lane, slamming into the man riding his motorcycle.

Levi Lamoreaux is off life support and out of the ICU, which are big wins after the 36-year-old nearly died. On July 28, Levi was the victim of that Citrus County road rage attack.

"He was coming home with a gallon paint from Home Depot, and this guy just buzzed up next to him 100-miles-an-hour and knocked him off the road in the ditch," said Dale Lameoreaux, Levi’s father.

Citrus County Sheriff's Office deputies said it started with fight at a stoplight in Crystal River. Hite was driving his SUV on North Suncoast Boulevard, and as Levi approached on his motorcycle, the 35-year-old swerved into Levi’s lane, causing him and his bike to flip repeatedly in the air. 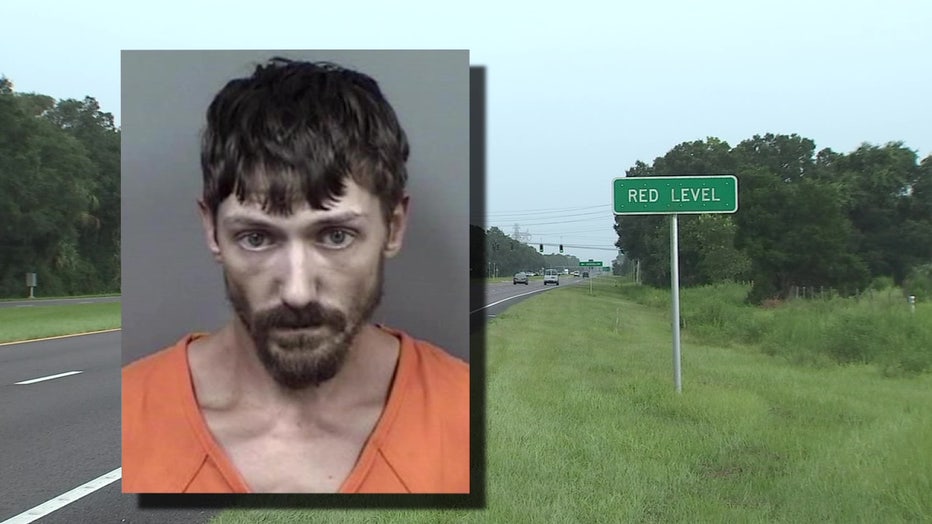 Levi wasn’t wearing a helmet at the time of the crash, and his family said two people who witnessed the fit of road rage likely saved Levi’s life.

"Because he was unresponsive. He was done and if it weren't for them, he would not be here right now at all," added Levi’s cousin, Melinda Salerno.

Levi was airlifted to the hospital after being thrown from the bike. He suffered a broken neck, a broken collarbone, and a traumatic brain injury.  He has made great progress the last two weeks, but the extent of Levi’s injuries still are not completely clear. 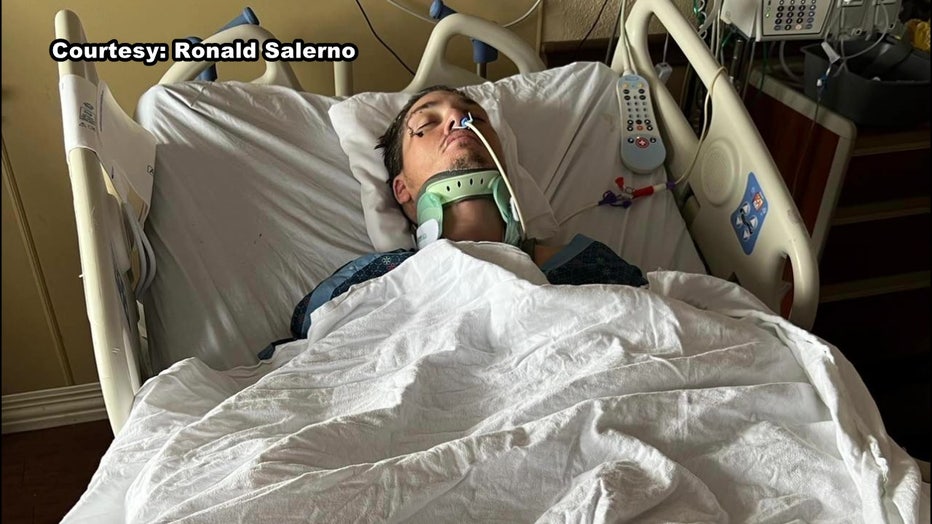 "He's not out of the woods. Can't stand up, can't chew, can’t interact," said Dale. "He’ll have to learn everything all over."

While they are focused on Levi making it out of the hospital, loved ones also want justice.

Hite is in the Citrus County Detention Facility facing two felony charges, including attempted vehicular homicide and Child Neglect because his young son was in the car during his fit of road rage. Hite is being held on $17,000 bond and is set to be arraigned on August 31.

"Of course, the guy who did this has no remorse," Dale said. "They've built a solid case. This guy's not getting away."

For now, loved ones are taking it day-by-day and asking for prayers. Doctors said Levi will likely need aggressive rehabilitation, and it could be months before things get back to normal.

"He's healed up fairly nicely, praise the Lord. But his head is scrambled, and we need him back," said Dale.

Levi was set to start a new job the week after the crash, and does not have health insurance. With so much still unknown about his recovery, family is raising money to help with those expenses.