The last time Tampa celebrated Gasparilla, hundreds soaked up the invasion of beads and booze including, Jacobson. But after the celebration, investigators say he drove the wrong way onto a rap to the airport and crashed head-on with an Uber driver, killing the driver, Juan Santana Tortosa, and his passenger, Billy Holzapfel.

"That was the best feeling because I knew that justice was served for the family and that’s why we are here today to make sure the person who drove drunk and was irresponsible and made the wrong choice, that he was taken away in cuffs and put in jail," said Holzapfel.

During the sentencing hearing, Juan's mother, Ilana Tortosa spoke about losing her only son. 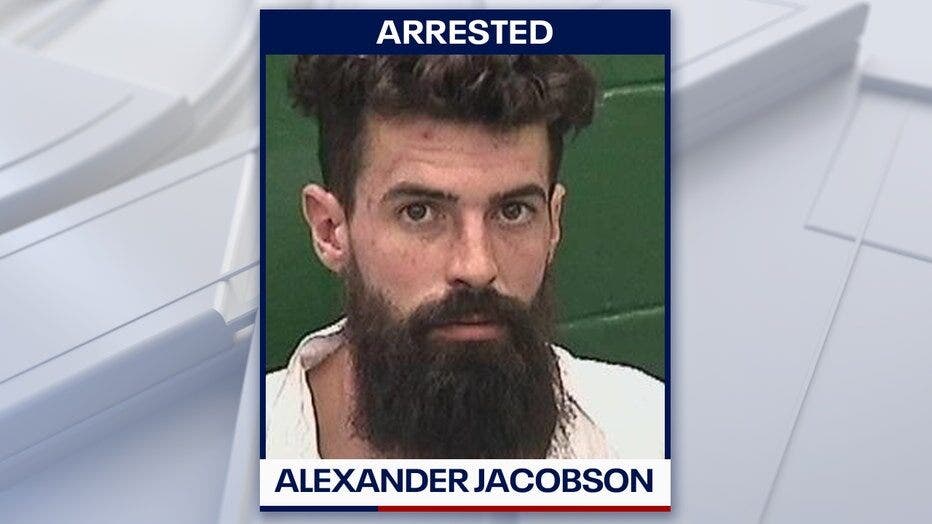 "Ever since he was a little boy, he was a good boy," said a heartbroken Tortosa.

Jacobson, who is deaf, wanted a judge to throw out any statements he gave detectives through a sign language interpreter, but the judge ruled against him.

Months later, Jacobson cut a deal with the state. He will be going away for 17 years and he asked both families for forgiveness.

"That night I wake up and it's like I wake up in the worst nightmare I can't wake up from. My life changed that night just like everyone’s," Jacobson said through a sign language interpreter.

But Billy's mother isn't ready to forgive or forget.

"I always tell my kids growing up, make good choices. It really makes a difference and he didn't make that choice," explained Holzapfel.

As part of Jacobson's plea deal, he will have to serve five years of probation and have his driver's license revoked.