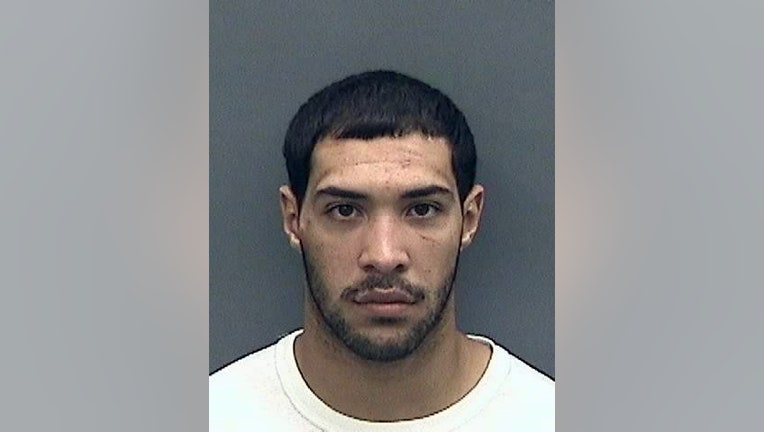 BRANDON, Fla. - A 22-year-old man is now behind bars after deputies say he killed someone in a fight outside of a Brandon bowling alley.

According to the Hillsborough County Sheriff’s Office, the fight happened outside Brandon Crossroads Bowl on Crater Lane around 1 a.m. last Sunday. During the brawl, witnesses told detectives, the victim hit his head on the pavement at least twice knocking him “out of it.”

When bystanders tried to intervene, deputies say Jose Vasquez Jr. continued to hit the victim in the face, knocking him over and causing him to strike his head on the ground again.

The victim – whom deputies chose not to publicly name – was taken to Tampa General Hospital in critical condition. He passed away on Saturday from what was later confirmed to be a blunt impact to the head.

Vasquez, meanwhile, had allegedly provided a false name and fled the scene of the fight after deputies arrived. They later tracked him down anyway and arrested him on a variety of charges. Monday, a count of felony manslaughter was added to the list.

He’s being held in jail without bond.