BRADENTON, Fla. - A Manatee County woman has been charged with abuse of a dead body after detectives say she stored her roommate's body in a trash can and used his Social Security benefits.

Back in July, Haney found Leonard dead inside the house, but she left his body on the bed for several weeks instead of calling authorities. Then, according to investigators, she stored his body in a closet for another three weeks.

Eventually, Haney put his body in a trash can, sealed it up and took it to a neighbor’s home, deputies said. 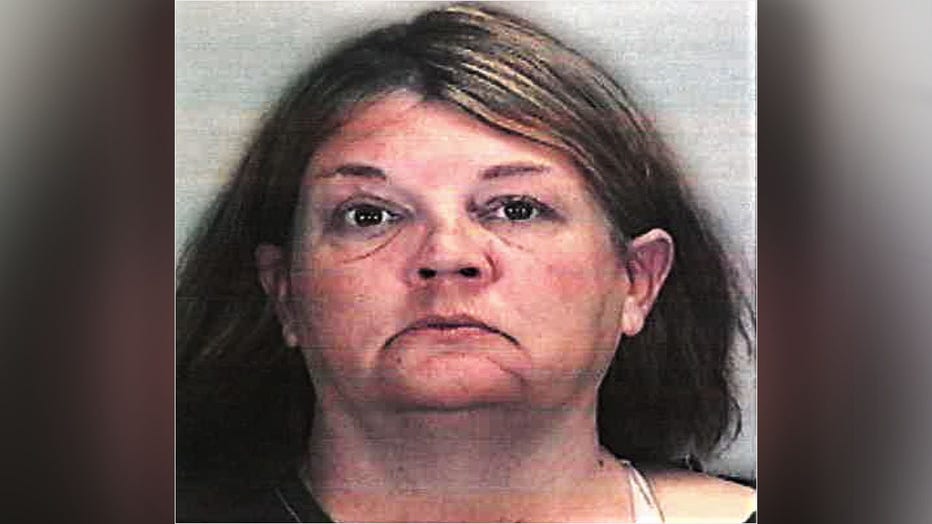 Haney allegedly told the neighbor she did not know what was inside the trash can and promised she would be back later to pick it up. The neighbor eventually grew suspicious after smelling a foul odor.

Deputies say Haney, 48, admitted to doing this so she could use his Social Security benefits after he died. Investigators said they believed he died of natural causes.

"It's a sad day when you treat someone like a piece of trash when he deserved a proper burial and deserved to have his family with him to mourn," investigators said during a Wednesday afternoon press conference, calling Haney's actions "despicable."

A Manatee County resident said the sealed can had not been opened for about 2 months.