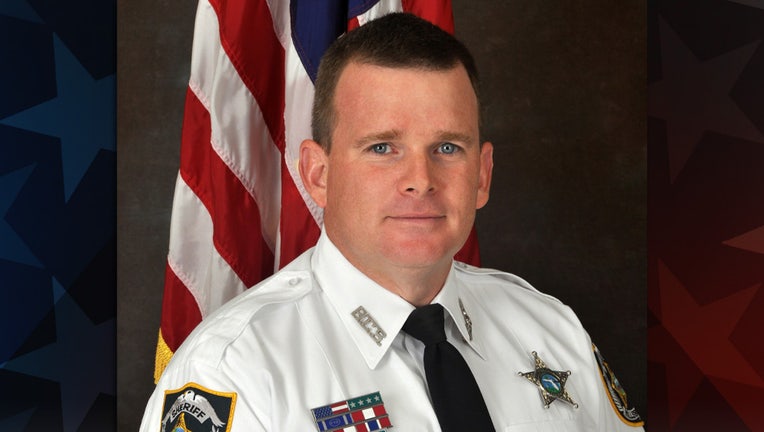 BRANDON, Fla. - The Hillsborough County Sheriff’s Office has announced funeral arrangements and a memorial fund for Master Corporal Brian LaVigne, who was killed Monday and was one shift away from retirement.

Anyone who wishes to donate to the LaVigne family can do so through the Lynn Sowers Memorial Foundation. The link can be found on the sheriff’s office website: www.teamhcso.com/BrianLaVigne.

The agency emphasized it is the "only official platform collecting funds in memory of Master Corporal LaVigne."

Those who believe there is a potential scam involving a collection of donations for LaVigne’s memorial fund is asked to email the Public Affairs Office: RIPLaVigne@teamhcso.com.

Community mourns with family of corporal killed just before retirement

A Hillsborough County deputy, a 31-year veteran on the force, was one shift away from retiring when he was killed in the line of duty Monday.

LaVigne was hit and killed by a suspect who was fleeing from deputies Monday, and crashed into the deputy’s patrol car, said Sheriff Chad Chronister. The suspect was Baker Acted and faces several charges including first-degree murder and DUI manslaughter.

PREVIOUS: Community mourns loss of Hillsborough deputy – one shift away from retirement – who was killed on-duty

LaVigne was 54 years old and joined the agency in 1990. He’s survived by his wife, two adult children – one of whom is also a deputy with the Hillsborough County Sheriff’s Office.