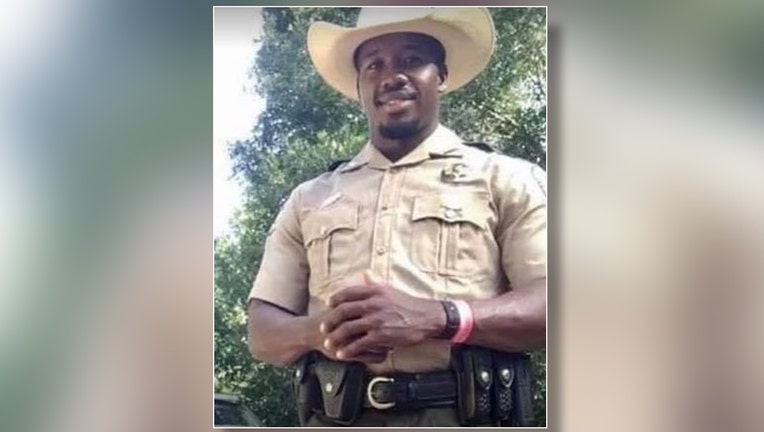 LABELLE, Fla. - Julian Keen, a Florida Fish and Wildlife officer who was killed, will be remembered in his tight-knit community, Labelle.

A memorial service is planned for 11 a.m. Monday, June 22 at The Venue at Mudge Ranch, located at 1323 Loblolly Bay Road SW, reports WINK.

Organizers said they expect up to 2,000 people to attend. They are asking people t park on-site, but once that area is full, a shuttle will be used from the hay pasture on the corner of Loblolly Bay Road and Fernwood Lane.

Hendry County Sheriff Steve Whidden said Keen, 30, was off duty early June 14 when he witnessed a reckless driver near Labelle. He followed the car and when both stopped, Keen confronted Hernandez.

Keen was shot and killed, investigators say. One has since been arrested.

“I’ve known the officer since he was 10 years old,” said Hendry County Sheriff Steve Whidden. “He was a dear friend of mine. We considered him family.”

Keen grew up in Labelle, a farming community east of Ft. Myers. He played sports at Labelle High School, and later Webber University in Polk County.

“He never did nothing wrong,” said his cousin, Markease Williams. “He brought the whole community together.”