ROANOKE, Va. (AP) — A day after two journalists were slain on live television, their colleagues at a Virginia morning newscast returned to the air with memories, tears and a determination to carry on the victims' dedication to the news.

The emotional crescendo of WDBJ-TV's "Mornin'" show on Thursday came when two anchors and a weatherman joined hands to mark a moment of silence at 6:45 a.m., 24 hours after the shooting.

"We are approaching a moment that none of us will ever forget," said anchor Kim McBroom, her voice faltering. Pictures of reporter Alison Parker and cameraman Adam Ward were displayed while the show went silent.

On-camera, the team kept their composure through tears.

"I don't know how to do the weather on a day like this," weatherman Leo Hirsbrunner said.

McBroom told him: "Good job, partner. We're going to get through this together."

Their struggle was even more visible inside the studio during commercial breaks. Hirsbrunner dabbed his eyes, tried to wave away tears and at one point bent down with his hands on his knees to gather himself off-camera.

"It's not easy," McBroom said during a break.

Parker's boyfriend and WDBJ anchor Chris Hurst joined them for a short interview.

"As soon as we confirmed the news that she had died, I said that it was going to be important for us to share her story," he said.

Still, he said he needs some time away from his anchor role.

"You won't be seeing me in my normal position for, who really knows how long. But hopefully not too long because Alison would want me back," he said.

The show featured a series of news pieces on the shooting, as well as footage from Ward and Parker's assignments together. McBroom thanked an anchor and reporter from a sister station in Missouri for coming to help.

They said that Ward's family wasn't ready to discuss the tragedy publicly, but the cameraman was warmly remembered by colleagues.

Hirsbrunner told anecdotes about Ward's practical jokes around the office, including covertly placing candy wrappers on the weather desk that Hirsbrunner would see while delivering his segments.

Hirsbrunner said he found one Thursday: "I still have one over there this morning, so that kind of touches me here."

Concern for the thousands of viewers who saw the shooting also was apparent. A grief expert appeared for a segment on coping with tragedy.

Dr. Thomas Milam talked about the importance of giving people space to grieve and comforting children who may have seen footage. He said WDBJ staffers handled the day well, showing that it's OK to be overcome with grief in times of tragedy.

"This is a family here," Milam said. "And it's not something that's easily created. Obviously that's the culture of this place, that it's not just a business or an organization, but it is a family."

After the two-hour show closed, McBroom and Hirsbrunner cried and hugged at length.

McBroom then told a visitor, "I hope that you got to know them a little better over the last two hours. That's all we could do, is share stories." 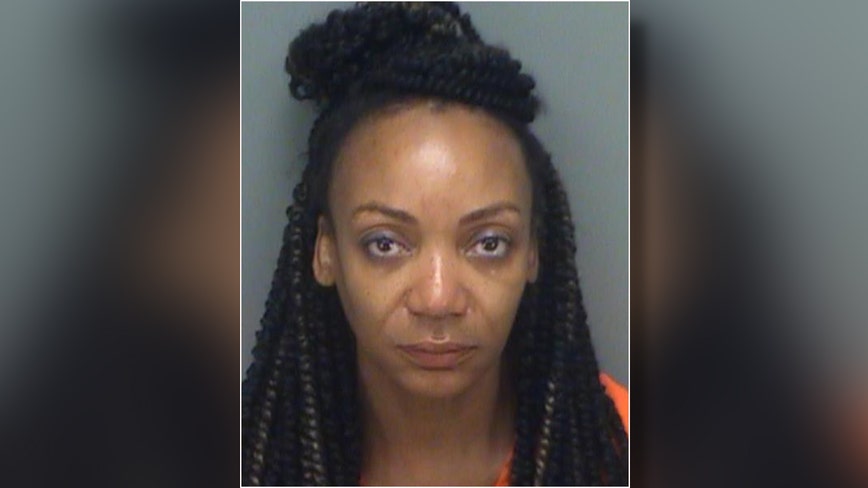 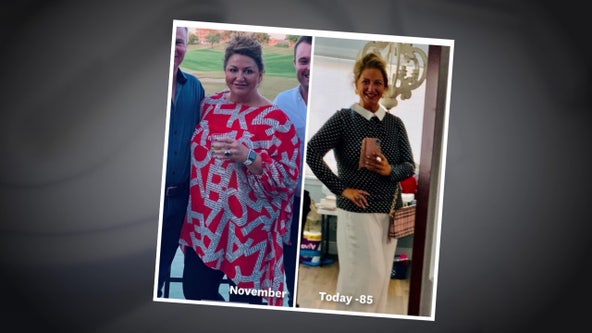 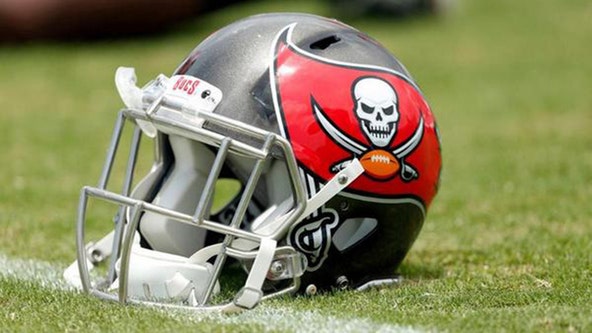 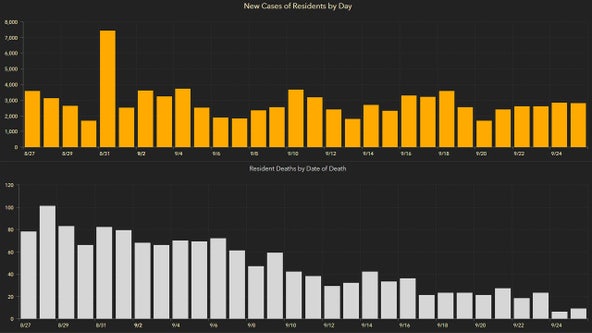