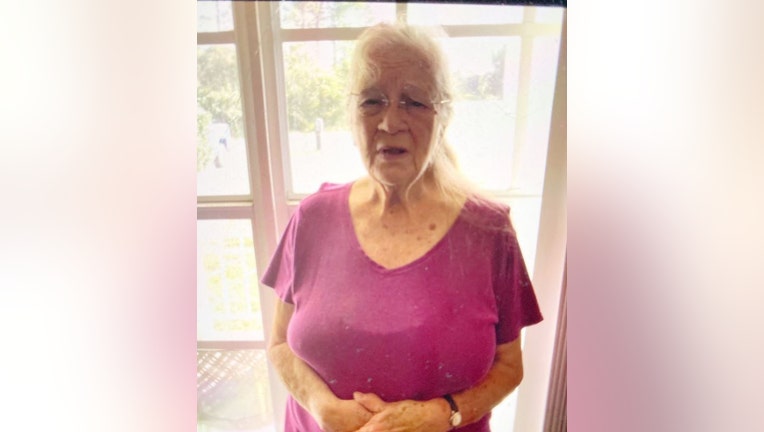 She was last seen Thursday leaving the Publix store in the Southgate Shopping Center around 6:15 p.m. Investigators said she was spotted at a CVS in the same plaza about an hour and a half before. A witness there told officials she seemed confused.

Deputies said her cell phone, her active OnStar service, and a Silver Alert that was issued Friday have yielded no clues. Officials also asked the Polk County Sheriff’s Office to use their helicopter to find her vehicle – but they couldn't locate it. 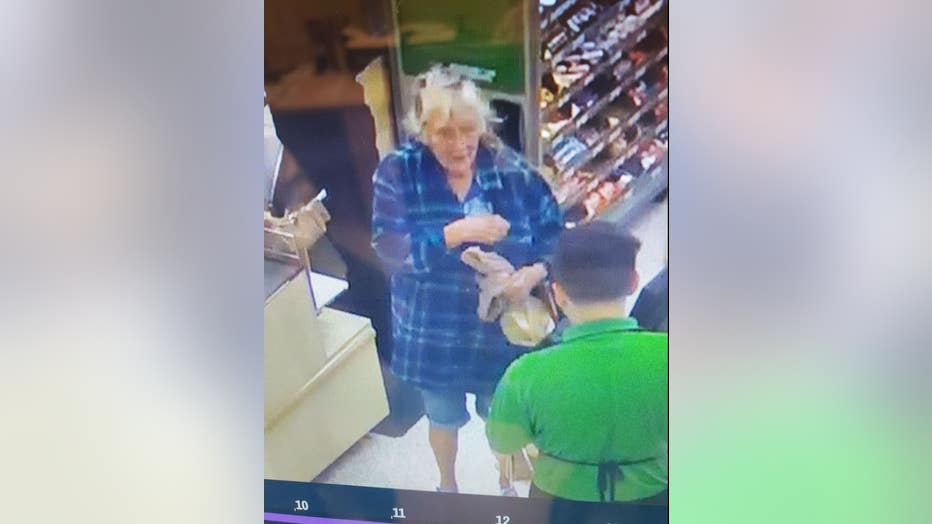 Highlands County investigators provided the following timeline of the events leading up to Becker’s disappearance:

4:19 p.m. – Mrs. Becker arrived at the CVS at 2728 U.S. Highway 27 South (Southgate Plaza) in a blue 2018 Chevrolet Colorado, with the Ohio tag: HOB8214. She entered the store, picked up prescriptions and exited at 4:48 p.m. A person who saw her at the store said she appeared confused. However, she has not been diagnosed with dementia, deputies said.

6:05 p.m. – Mrs. Becker entered the Publix at the Southgate Plaza (2848 U.S. 27 South). Surveillance video showed she was wearing knee-length light blue pants – possibly jeans – and a blue-checkered shirt. She appeared a little unsteady on her feet. She purchased bananas and left the store at 6:17 p.m. 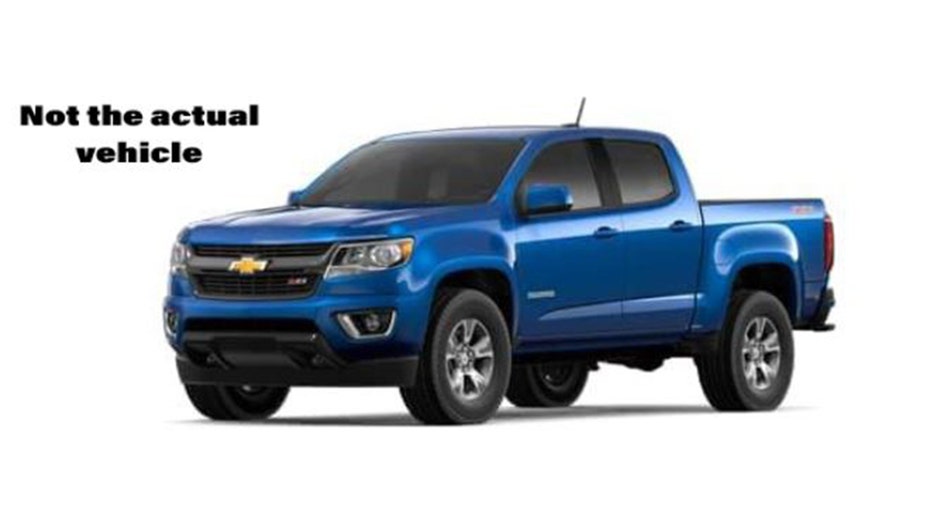 An example of the vehicle Becker was using when she arrived at the Southgate Shopping Center on January 16.

Officials are asking for information on where Becker spent her 77 minutes between her stops at CVS and Publix. Anyone with information on her whereabouts since then is asked to call the Highlands County Sheriff’s Office at 863-402-7200 or email detectives@highlandssheriff.org.