TAMPA, Fla. - A young survivor faced her attacker for the last time in a Tampa courtroom. Kevin McGruder is headed to prison, and at his sentencing, the victim did not hold back.

"I'm happy that, after today, no other woman will have to go through what I went through. Not a lot of people are able to go home after coming in contact with a monster," said the unidentified victim.

Back in February, McGruder was convicted of attempted murder and kidnapping. During the trial, the victim told a jury how a simple favor for a friend turned into the fight for her life.

She says she drove to McGruder’s home to give him a ride to a doctor’s appointment. The next thing she knew, she was being attacked and tied up in the bathroom. 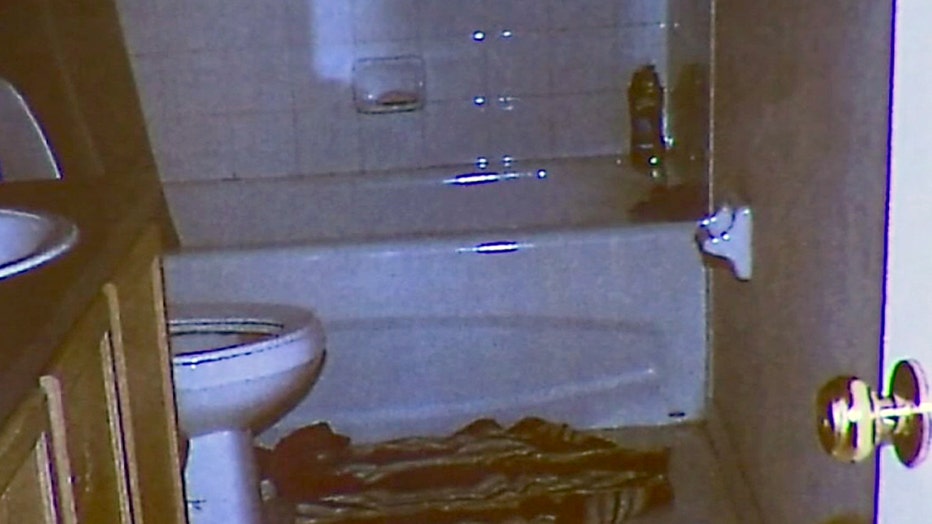 Bathroom where McGruder held his victim

"He ended up putting me in a chokehold," she explained.

She says McGruder raped her and things took a darker turn when he pulled out a device used to shock her.

"He said if I scream, he would shock me," she recalled. 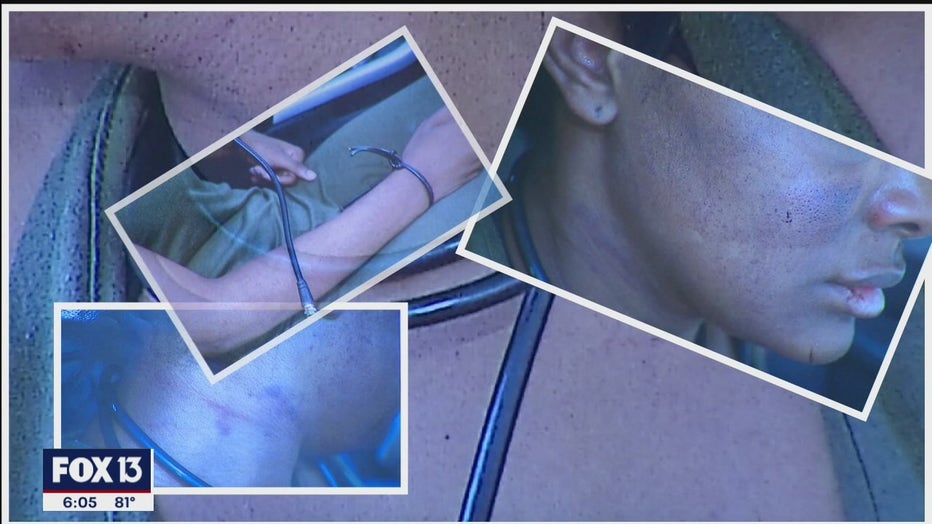 She says McGruder also tried to strangle her with an electrical cord. She lost consciousness and when she came to, she was in the backseat of her own car.

McGruder took her to several bank locations where he tried to use her ATM card. When he stopped at a gas station nearby, she had to make a run for it. 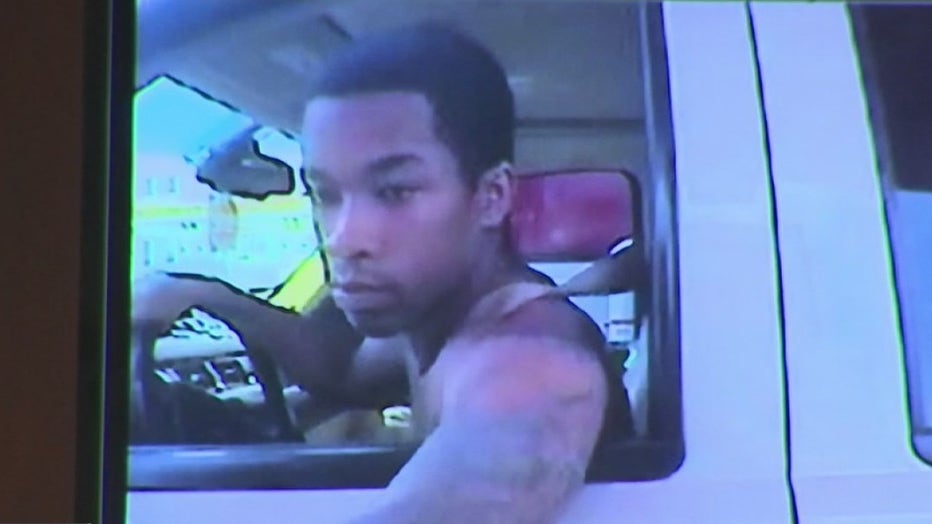 Now, five years later McGruder is showing no remorse. Instead, he chose to shift the blame on what he called a corrupt legal system.

"This was no way a fair trial. There were numerous egregious things that have transpired," griped McGruder.

The victim left McGruder with a final message.

"You should not be on the street," she proclaimed. "You deserve your spot behind bars."