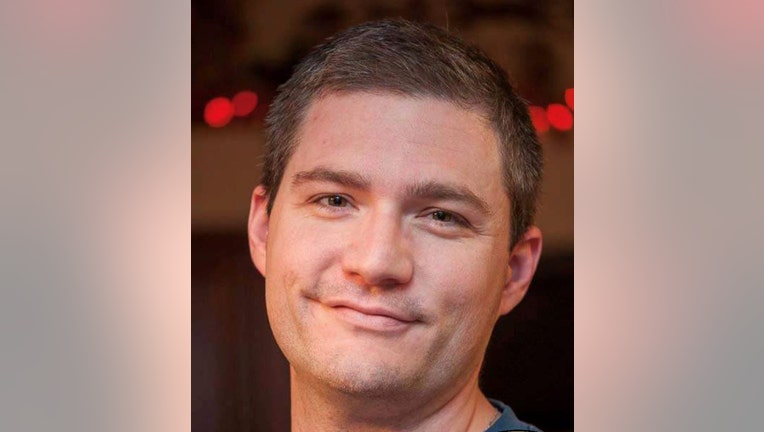 TULSA, Okla. - Three Oklahoma highway patrolmen were injured and left in critical condition Thursday, as they were transporting the remains of Sgt. Craig Johnson who was killed during a traffic stop earlier this week.

The troopers were leading a motorcycle procession for Johnson when the crash occurred on the westbound lanes of the Kilpatrick Turnpike, KWTV reported.

Emergency crews arrived on the scene and a helicopter was also dispatched to the crash site. The patrolmen were escorting Johnson's body to the state medical examiner's office, according to KWTV.

Republican Gov. Kevin Stitt issued a statement about the crash, asking people to pray for the injured troopers and their families.

“I ask Oklahomans to join the First Lady and me in praying for the recovery of the Oklahoma Highway Patrol troopers who were injured, for their families and for all those affected by this terrible accident," he said. "It is always difficult to receive news of first responders being injured in the line of duty, but it is especially heartbreaking to learn this incident happened during the procession for an officer who was senselessly murdered while protecting his community.”

Tulsa Mayor G.T. Bynum, also a Republican, reportedly said during a news conference that no Tulsa police officers were injured in the crash.

Johnson was shot on Monday after he and Officer Aurash Zarkeshan pulled over David Anthony Ware, 32, for having expired paper tags. Ware allegedly refused to exit the vehicle after he was informed that the car would likely be towed.

After the officers tried to forcibly remove him from the car, he retrieved a gun from under his seat and began firing at them. Both men were shot several times, according to the arrest affidavit. Both Ware and his alleged accomplice, Matt Hall, 29, were arrested and taken into custody following the incident.

Johnson, a husband and father of two, succumbed to his wounds on Tuesday.

Zarkeshan survived but is currently hospitalized and being treated for a gunshot wound to the head. His condition is steadily improving and he is able to respond to doctor's commands, according to The Associated Press.