TAMPA, Fla. - The $2-trillion infrastructure bill recently signed into law by President Biden talks a lot about "clean-energy jobs," which cover a lot of ground – from expanding wind and solar farms to expanding systems to store the energy they produce.

It also includes electric car production, building out the network of vehicle charging stations, making homes and utility power grids more efficient, and all the research and development that goes into advancing the technology to do keep doing it better, faster and cheaper.

And you need one more very important thing to build sprawling clean energy farms: You need space.  And that’s why the new federal investments are driving a growing shift of clean-energy jobs into rural Florida and rural America in general. 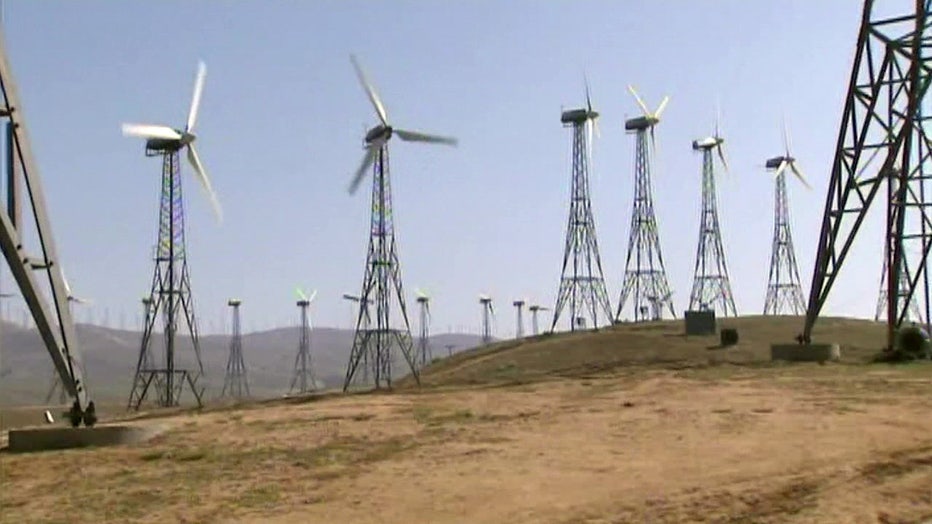 "A lot of people think clean energy is some sort of urban blue-district industry, but really when you look at the numbers, the biggest impacts and the biggest opportunity is in rural and, in some cases, suburban areas," said Jordan.

And that’s how this industry once clustered in liberal cities along the West Coast is rapidly dispersing into red states. Research from the non-partisan E2 environmental business group shows there are now already nearly as many clean-energy jobs in Republican congressional districts as Democratic districts – and the trend is pulling toward the red states.

"For example, land-based wind," Jordan continued. "Many of those jobs in the construction phase as well as operations phase are in rural counties and rural congressional districts. Same goes for utility-scale solar projects. A lot of the solar arrays are in rural areas."

And remember there is generally a lower cost of living in rural areas, so the shift of clean-energy jobs in those areas are also having an oversized impact. 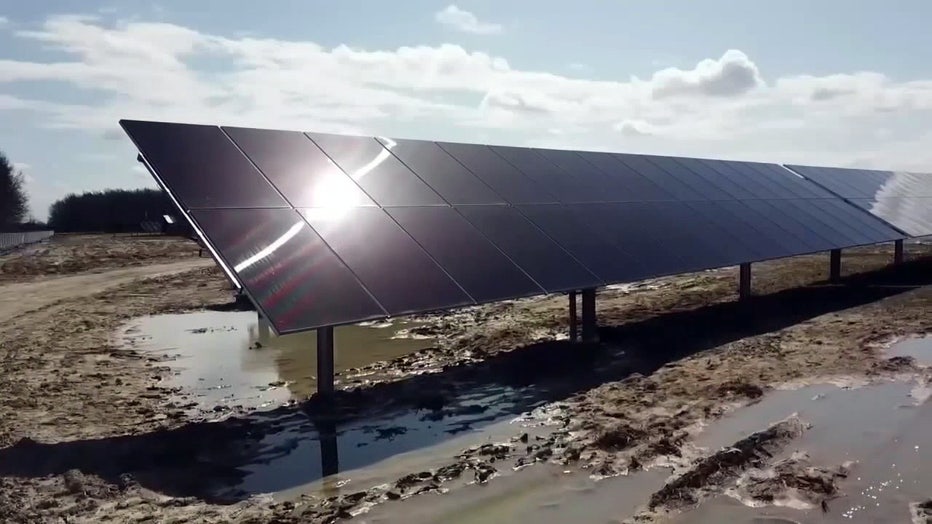 Also, clean energy includes all the work that goes into cleaning carbon pollution and plugging leaks of methane that oozes from pipes and abandoned wells – again disproportionately in rural areas.

But while all of that explains the shift in geography, there is still a growing range of clean-energy work in cities like Tampa and many others along our coasts. And that includes opportunities in places you may not expect, says U.S. Rep. Cathy Castor.

"Clean energy jobs in our ports, even the vessels that will construct offshore wind turbines," she noted.

And companies should have many more openings to fill in all of those areas when the infrastructure investments begin to kick in this spring.