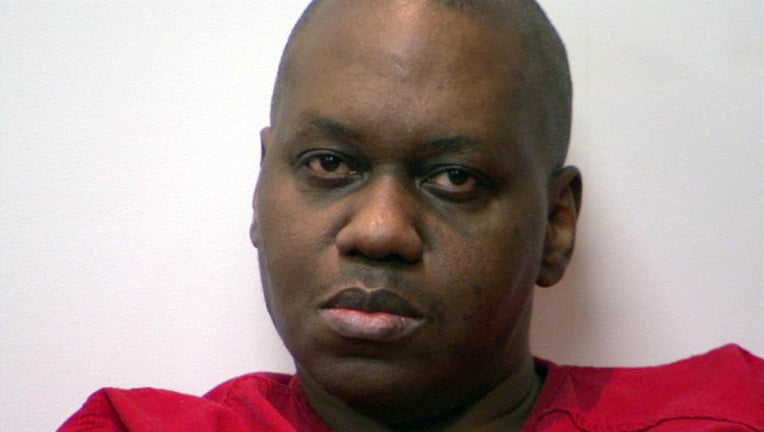 TAMPA (FOX 13) - Defendant Keith Dukes is accused of hunting down his wife at a neighbor’s house and shooting her dead in front of his two little girls. Now, three years later, potential jurors want no part of it.

Dozens of jurors were brought in for jury selection Monday, but one after the next tried to get out of serving as a juror.

One man said he was once a juror and some of the evidence he saw still haunts him. "It’s been quite a while I still have dreams about it. The pictures they showed are not pretty and I just do not want to be in that position again.”

Dukes is facing a number of charges including first-degree murder.  When charges were first filed, prosecutors planned to seek the death penalty. But recently the state took it off the table.

One man in the jury pool wanted to know why.

"My concern would be why, if he in fact he murdered someone, why would the death penalty be off the table?" he asked.

The judge explained that decision is up to the Hillsborough State Attorney's Office.

Once a jury is seated, the trial is expected to last two weeks.