SPACE - Multiple cameras captured the historic moment when Perseverance touched down on the Red Planet after a nearly 300-million-mile journey.

New video from NASA’s Mars 2020 Perseverance rover shows the final minutes of its entry, descent, and landing on February 18, 2021.

The camera system covered the whole descent process, starting with the parachute’s inflation.

The NASA team celebrates as NASA’s Perseverance rover, the biggest, most advanced rover to date, successfully lands on Mars. It will go on to search for signs of ancient life on the red planet.

A microphone on the rover also lets us hear the first audio recording of sounds from Mars.

While the microphone attached to the rover did not collect usable data during the descent, the device survived and obtained sounds from Jezero Crater on Feb. 20.

NASA says about 10 seconds into the 60-second recording, a Martian breeze is audible for a few seconds as well as mechanical sounds of the rover operating on the surface. 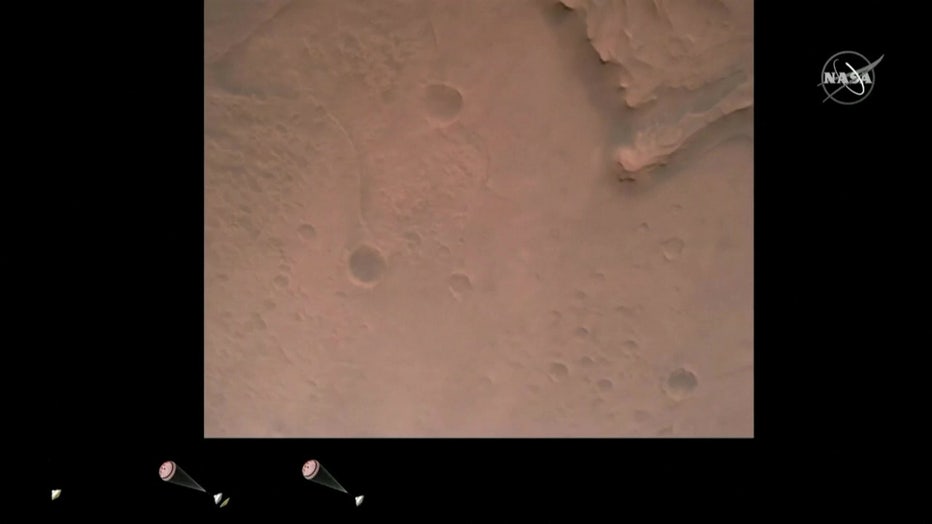 "For those who wonder how you land on Mars – or why it is so difficult – or how cool it would be to do so – you need look no further," said acting NASA Administrator Steve Jurczyk. "Perseverance is just getting started, and already has provided some of the most iconic visuals in space exploration history. It reinforces the remarkable level of engineering and precision that is required to build and fly a vehicle to the Red Planet." 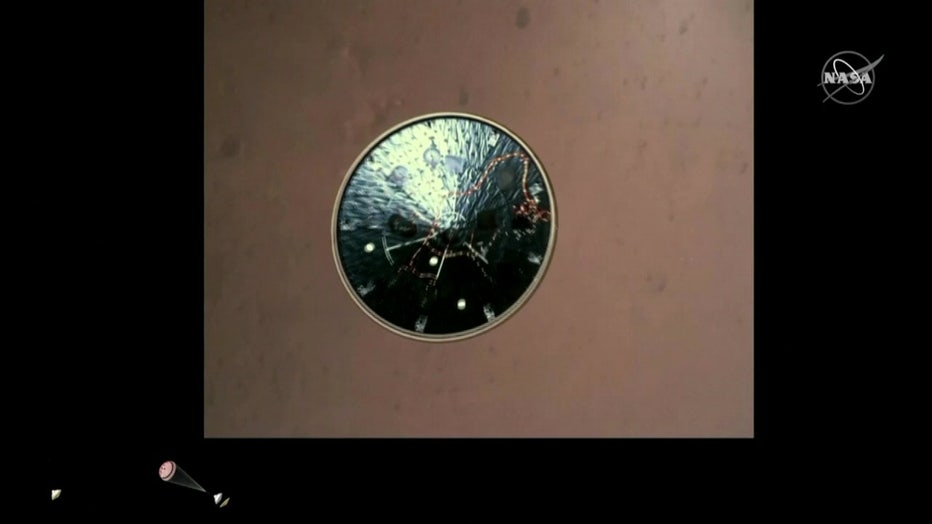 Mars rover Perseverance descends to land on the Red Planet