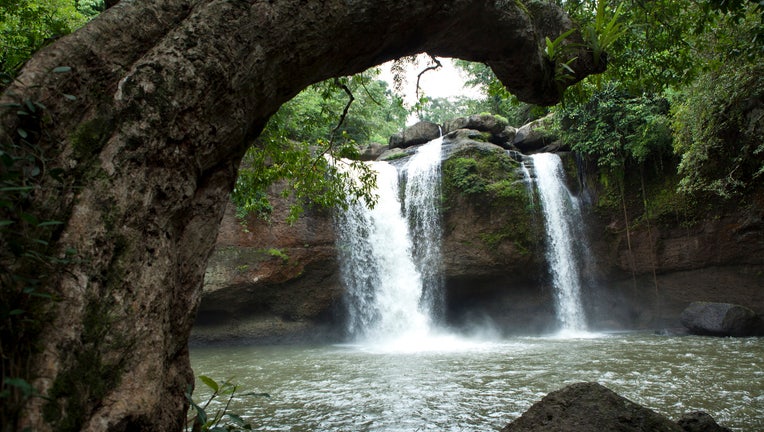 KHAO YAI, THAILAND - 2012/08/04: Haew Suwat Waterfall runs over a 20 meter cliff into a large pool below. It is located about east of the visitors center and can be visited easily by car along one of the main roads. It can also be reached by a 8 km h

Those guilty of leaving objects behind will also be banned from returning to the park, have to register with the police and face a potential five years in prison or fine for littering in a national park, the New York Post reported.

Related: The Northern Hemisphere officially had its hottest summer on record, NOAA says

Varawut Silpa-archa, Thailand’s minister of natural resources and environment, wrote on Facebook that any trash or materials left behind that could pose harm to the park or its wildlife will be retrieved, packaged and mailed to the guest who left it.

“I will pick up all of your garbage,” he wrote, a translation shared. “Postage back … home as souvenir.”

Guests to the park, which is known for its elephants, monkeys and other wildlife, will have to register with their home address as part of the policy, the Post reported.