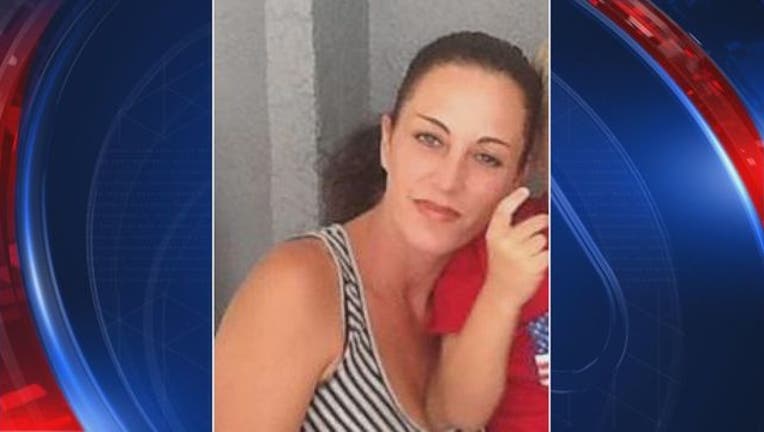 But Tracy's family is hoping the reward will help encourage someone to come forward with information that solves her murder.

On August 18 2013, 42-year old Tracy didn't show up to pick up her son from a friend's apartment. Worried about her, a neighbor used a spare key to go inside her apartment and found her dead.

There were signs of a violent struggle in the living room.

Detectives have been working diligently since 2013, but say they've exhausted all leads.

Investigators believe that the killer may have known Tracy or lived near her Fountain Court apartment at 600 40th Street North, in St. Petersburg.

If you have any information that would help lead to the arrest of the person or persons responsible for Tracy Pulido's death, please call the St. Petersburg Police Department's non-emergency line and refer to report #2013-050535.